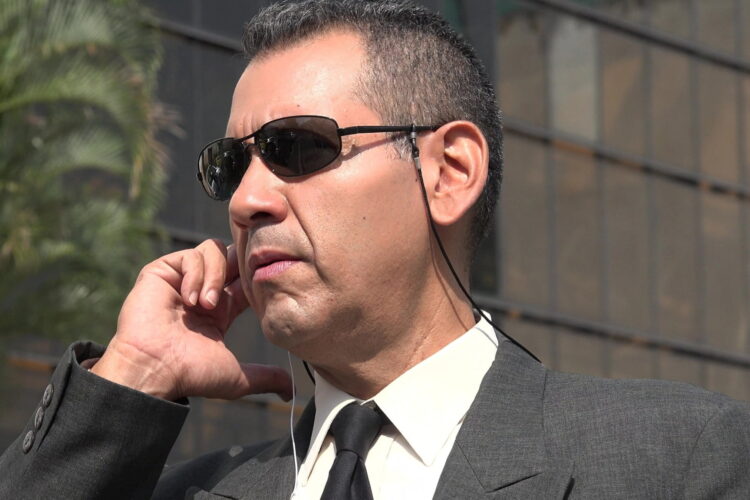 In anticipation of the Palestinians’ successful bid to become a member of the International Police Organization, Interpol, Israel has tried to coax them into signing up to other intergovernmental bodies instead. “We thought that if they could be enticed by invitations to join lame groups nobody could give a shit about they might get distracted and drop the whole Interpol thing”, one Israeli official said.

A Palestinian Authority spokesperson commented that this explains the strange letters he had received. “We wondered why the Nordic Investment Bank and the Intergovernmental Organization for the International Carriage by Rail had contacted us. We initially thought that it was Hamas playing a prank on us, like the time they signed us up to Cosmopolitan and Teen Vogue subscriptions.”

However, it seems that the Palestinian Authority has engaged in some behind-the-scenes tactics to try and get their hands on an even greater prize than Interpol. “We told the Israelis that we would drop our request if they let us join The Elders of Zion. You get to control the banks, world media, and even Hollywood! But the Israelis wouldn’t budge.”

The Israeli government minister for the Illuminati World Jewish Order Affairs neither confirmed nor denied that such an approach had been made, nor whether such an organization existed. 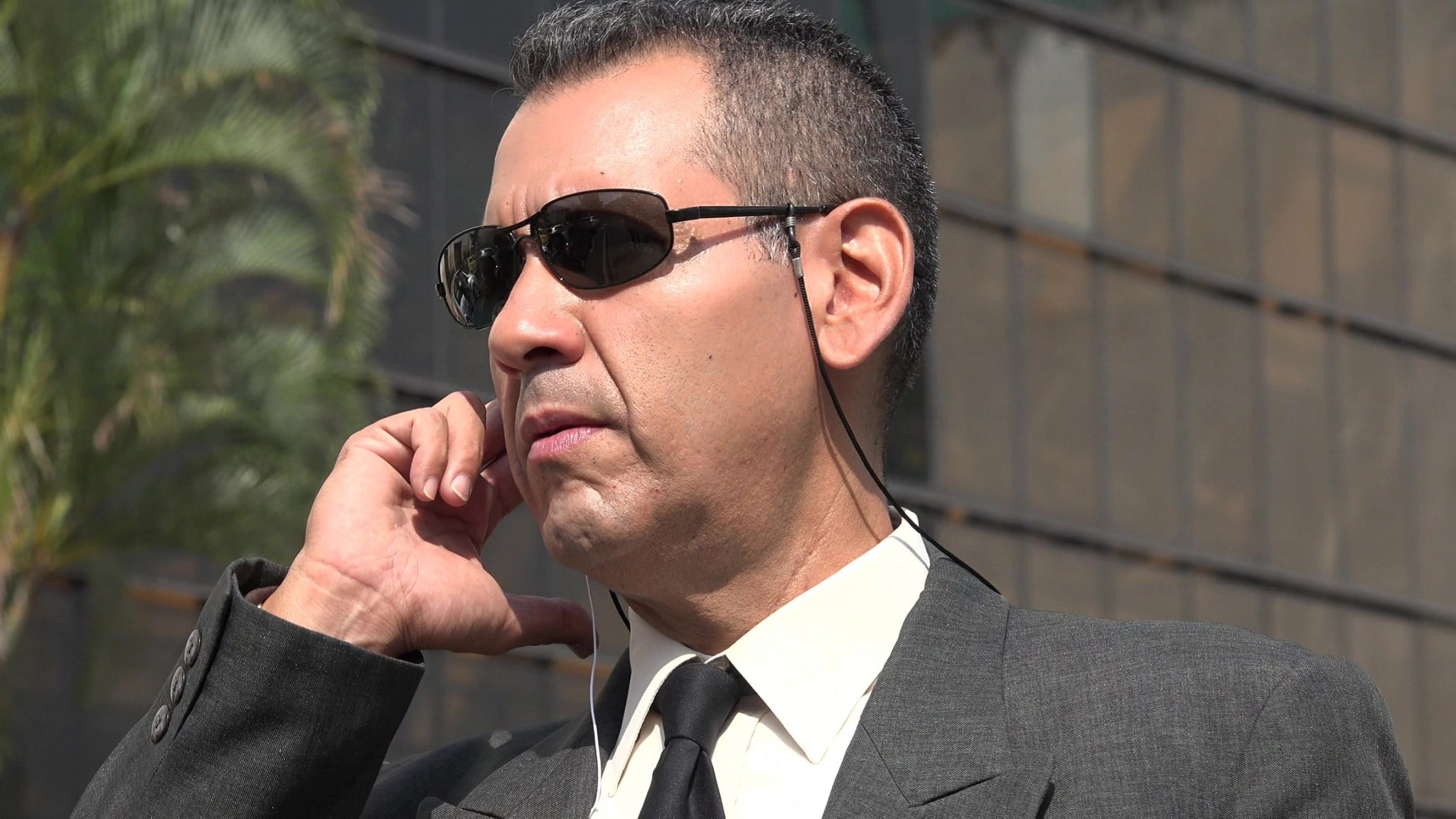