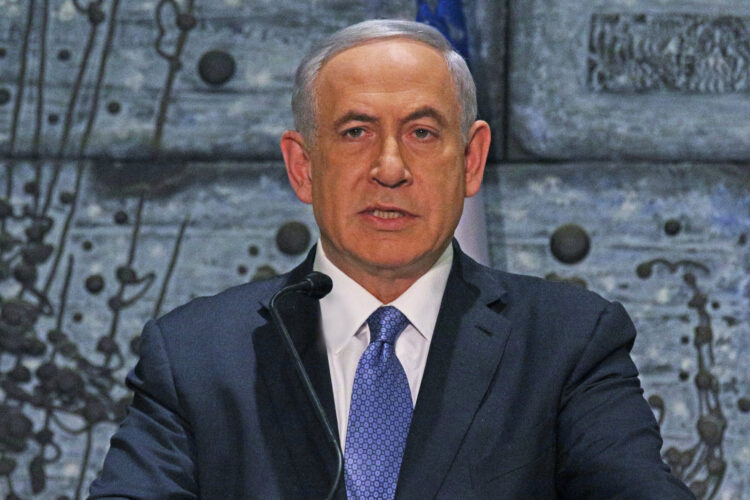 Israel has rebuked Turkey for going “Full Hitler” way too early into an argument the two were conducting early Saturday evening.

The disagreement started, as it often has, over something Israel said it had heard Syria say about Turkey behind its back. “It was just your standard smack talk. You know, if you come over my border again I’m going to treat you like you were Armenian,” Israel commented.

“However, we think Turkey was further down the bottle of Raki than we appreciated because they started in on how it was ‘totally wack’ that we were in the European Song Contest. We always know when Turkey has had too much when they bring that up. I mean come on, over half their fucking land mass is in Asia. Who are they to talk?”

Israel continued, “And then out of nowhere they were throwing around ‘Hitler’. We were like, woah, woah, woah….. I thought we were just having a friendly disagreement. And you went there?”

“We will however accept your accusation that we are the world’s ‘most Zionist’ state, I mean if not us, who?”