Israel Requests That Trump Just Chill the Hell Out 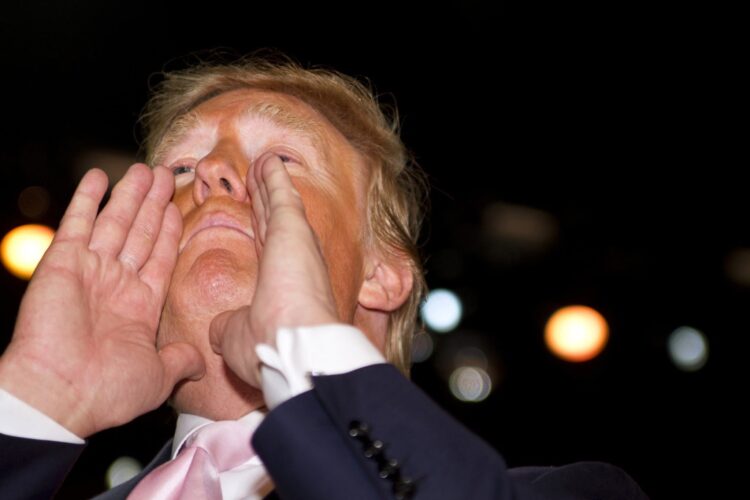 Middle East late comer and all round party nation, Israel, has responded cautiously to the latest tweets from the President-elect that they should “hold on” until 20 January.

Approached by reporters as he relaxed poolside, Israel remarked “Is this that orange guy again? He seems really angry, like, all the time. Ok, another UN resolution against the Zionist hunk; I can deal with it. Honestly, getting all riled up isn’t a great idea. That might come from being surrounded by millions of people that are intent on killin’ your buzz. I love the sea, but I just don’t want to be ‘driven’ into it. So, I’ve tried to take a ‘live and let live’ approach to things.”

Whilst waiting for his piña colada to be freshened up, Israel continued: “I mean me and the Muslim communist black dude had our differences but he always had great summer reading suggestions and we had the same taste in music. I’m sure Trump will be fine once I get him over here for a party. In the meantime, the orange man needs to chillax.

But I think his buddy, Pence, should probably stay home. He’ll freak when he sees how we treat the gays, and abortion and, well, you get it.”