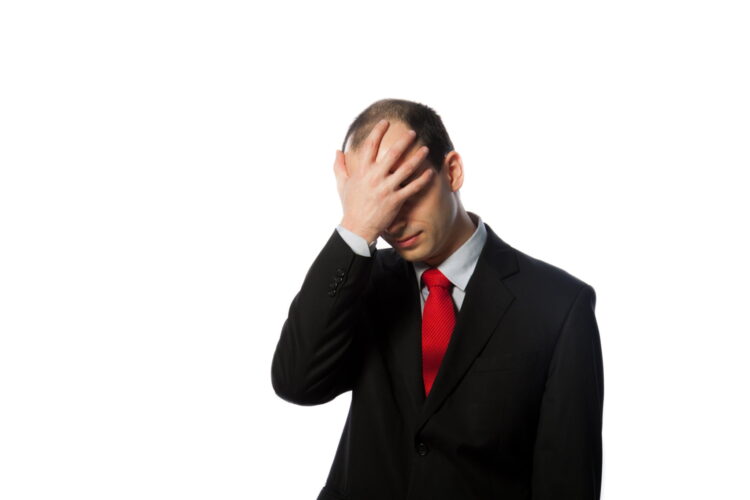 The citizens of Israel are, with baited breath, collectively preparing their national face-palm in light of this year’s upcoming election day and the anticipated desperate and racist remark to be issued by the country’s incumbent premier, Binyamin Netanyahu.

The national anticipation of global mockery and criticism aimed at the state of Israel’s democratic discourse is not unfounded as Netanyahu had previously commented on the day of the last general election that “Arab voters are coming out in droves” in a successful attempt to manoeuvre his right-wing base to go to the ballot box. Israel immediately faced a backlash from foreign observers, many of whom were already keen to lambast the country, for its racist and populist discourse.

“We’re just gearing up for this year’s stupidly desperate live-streamed comment”, one concerned Israeli citizen said. “This year’s elections are set to be even tougher for Netanyahu so we’re really expecting him to say something outrageously offensive. We have enough bad press as it is without being humiliated by a desperate populist prime minister ready to say stupid things, so our palms and faces are at the ready.” 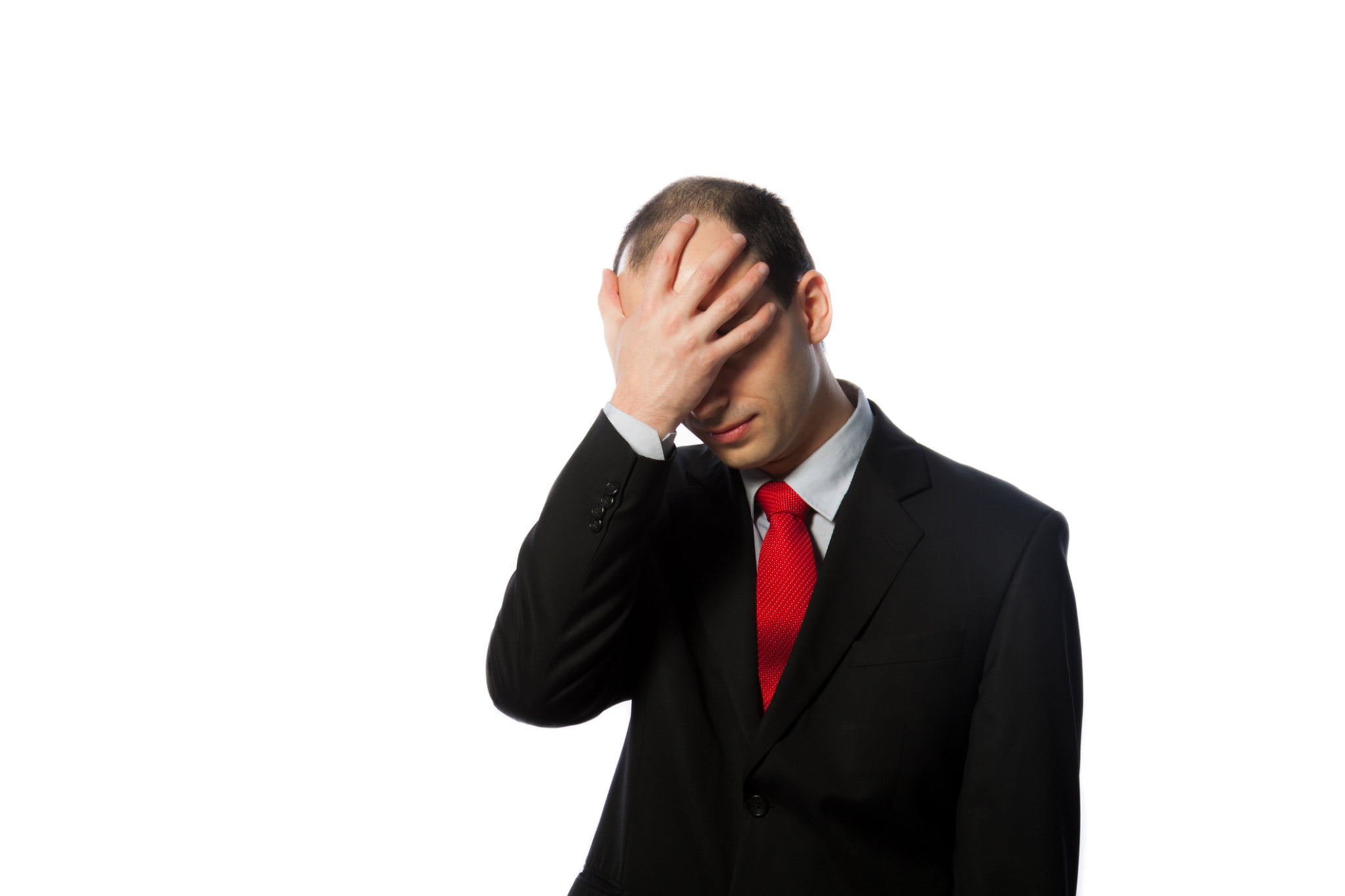