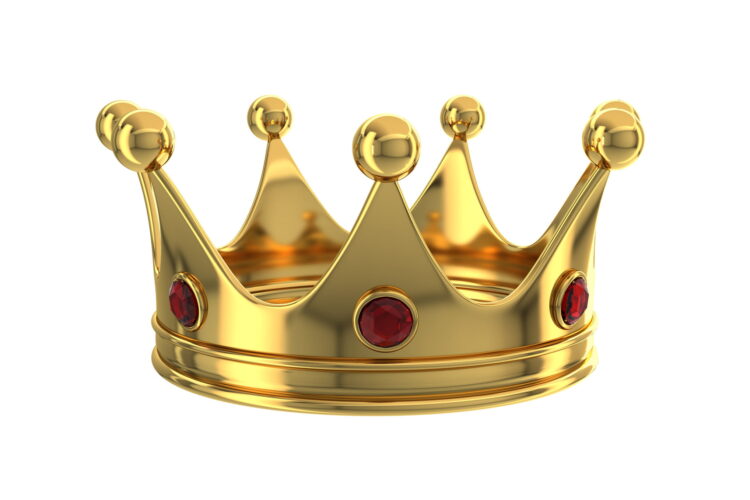 Following high-level negotiations between Jerusalem and Riyadh, it has been confirmed that King Salman bin Abdulaziz Al Saud, Custodian of the Two Holy Mosques will be adding Israel to his portfolio later this year.

The decision was made following concern that President Donald Trump might actually proclaim himself regent with a view to turning the Golan Heights into a giant golf course and proclaim Gal Gadot his queen.

A spokesman for the Jews commented, “Don’t get us wrong, we’re grateful for all the nice things Trump says about us, even the ‘disloyal’ ones of us. However, we’re just not sure we’re ready for his rulership. Sure there are issues with Salman; we will be making it very clear that critics don’t go in the wood chipper and the beautiful women of Tel Aviv will continue their relaxed attitude to clothing. But at least with him there’s no chance Jared is going to be proclaimed the heir apparent.”