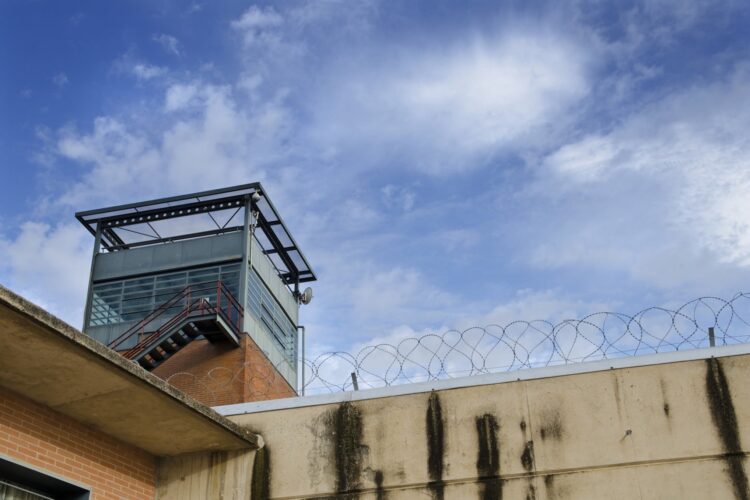 Maasiyahu Prison, located in central Israel, will soon open a new block dedicated to housing jailed former politicians. The influx of convicted public officials over the past few years has made it difficult for the facility to find accommodations for the new regal residents.

“We don’t have enough jail cells to go around.” Explained jail warden Ofer Shmueli. “Also, I can’t put them with the regular criminals, they’re well known politicians.” When asked if there was concern with them being targeted celebrities, the Warden explained it was actually to protect the other inmates. “I have never seen a group come together so quickly and gain a stranglehold on power within the prison. They make the other convicts uncomfortable.”

He went on to explain that former president and current convict, Moshe Katsav, had been caught on numerous occasions making passes at some of the younger, more androgynous looking inmates. Meanwhile, Ehud Olmert was consistently caught taking bribes of counterfeit cigarettes or nudie magazines in exchange for guaranteeing inmates with the best prison jobs, like laundry duty.

“There is something severely wrong with these people. They can’t come in here and corrupt everything we have worked so hard to create. We will run this jail in a dignified and honourable manner. This isn’t the government.”