“Israel Is Not a State Mr President!” 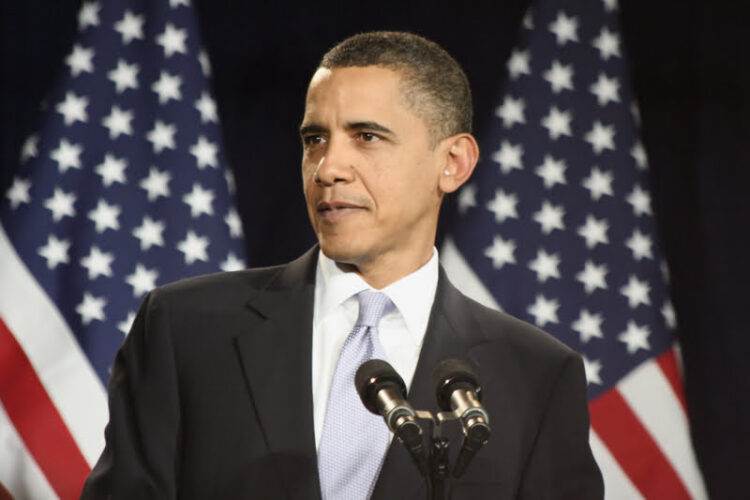 Iran has welcomed historic developments as Obama announced that Israel was not a State. The President made the hastily prepared remarks after being politely informed during a game of ‘Name All 50 US States”’ on a flight to Saudi Arabia that Israel was not in fact a US State as he had initially thought.

Obama explained Israel’s constant demand to be recognised as the ‘Jewish State’ had fed his misunderstanding: “Florida is famous as the Sunshine State, New York as the Empire State, and so it just seemed logical that Israel was a far flung State nobody remembers, like Wyoming, trying a nickname to fit in.”

A sheepish Obama said how he has been cold to Netanyahu fearing he was a political opponent:

“He is white, old and Jewish and keeps talking about the Middle East, I just guessed he was a Republican Governor,” said Obama, “I heard he was more popular than me across the United States and I worried he was going to run in 2016. I was just thinking about my Democratic successor.”

The President also cited how his confusion was further grounded in his experiences with protesters who he said kept shouting at him this Summer about how Netanyahu was leading a rogue state:

“I just thought ‘bloody hell this Netanyahu must be causing the Jewish state to go all ‘South Carolina’ on me.'”

“Maybe I owe him an apology,” continued Obama. “Thank goodness I wasn’t going to Europe to commemorate the Holocaust liberation. The flight would have been too quick to have listed all the states and I would have remained ignorant.” 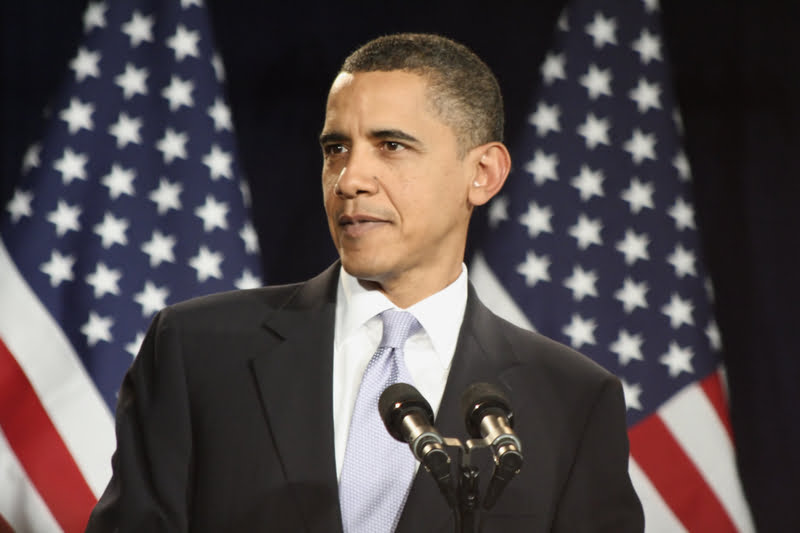