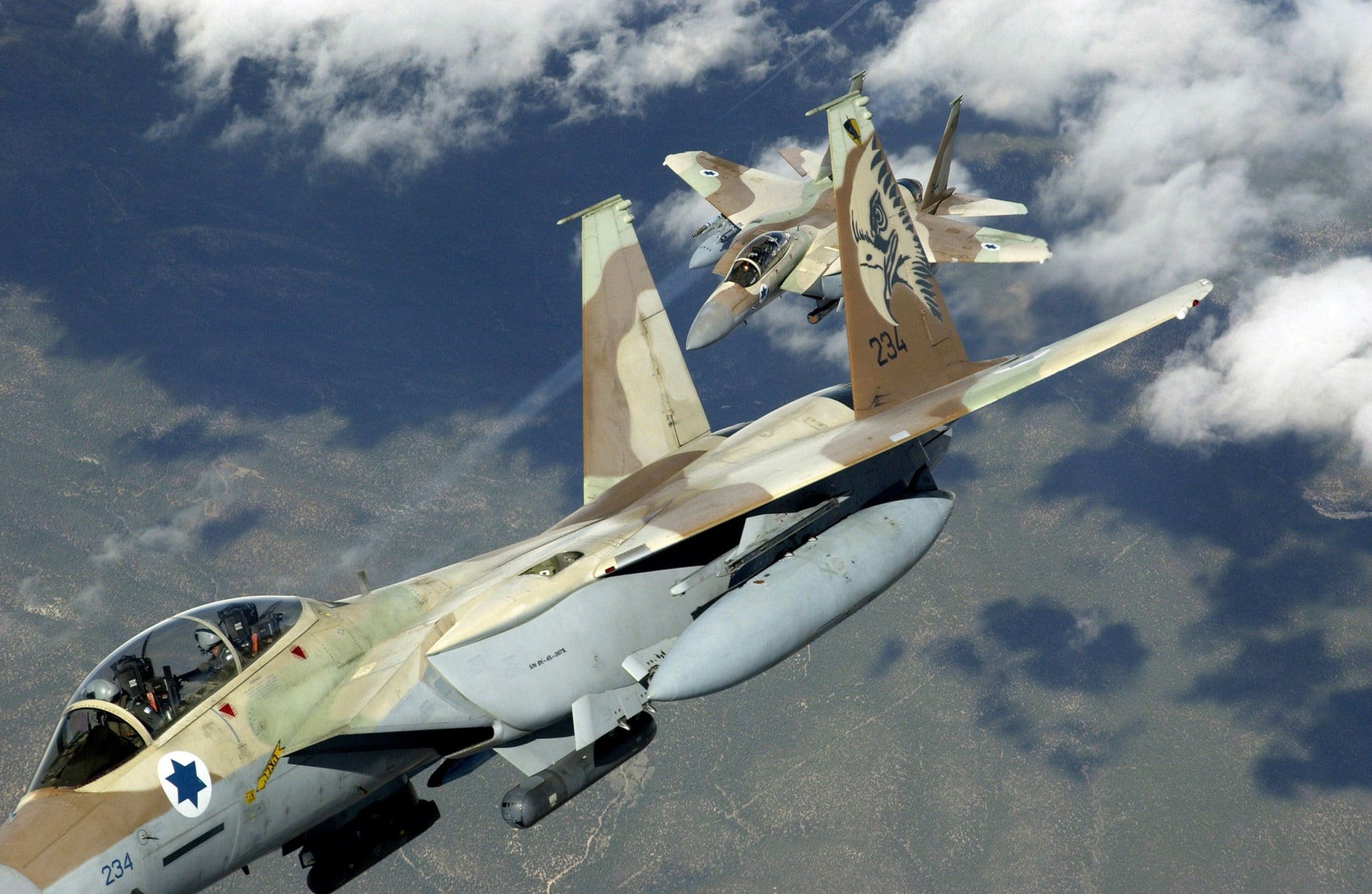 Today is Israel’s 69th birthday and apparently he’s grown tired of his size and he’s looking to stretch his legs a bit. At least that’s what the Zionist stud told The Mideast Beast when he caught up with him for a quick interview. “Let’s be honest, I didn’t ask for this God-given role. Yet here I am, over 3,000 years later, still a hoppin’ A-list superstar. Even the haters can’t stop talking. But look at me; I’m a midget! Sorry, ‘Person of Short Stature’. I’m far too small for my badass status, you know, like Napoleon or Tom Cruise.”

Clearly, Israel will need to carefully weigh things before expanding. “True, I do have to consider certain things such as the fact that some of my citizens actually want me to become even smaller, asking me to give up this or that part of myself. On the other hand, some demand something called ‘Greater Israel’. I’m not quite sure what that means but it sounds a bit redundant given my mac daddy status and all. Then there are those neighbors of mine who want me all to themselves. Guys, I appreciate the love but I’m already spoken for. Of course I didn’t get a say in the matter. Personally, I would’ve picked hot southern blonde chicks from Alabama, but apparently my people were ‘chosen’ for me.

I’m not looking to get too big too fast, though. I’ve been around long enough to see what happens to empires, and that shit never ends well. My plan is to take my personal growth slowly. I’m thinking, Syria first, we’ll at least what’s left of him. He’s kind of like the Jeffrey Dahmer of the region. He won’t be missed. I think I’ll aim for Lebanon after that. Shouldn’t be too hard. Sure, he’s a ‘state’ but come on, it’s really just a ceremonial title at this point, kind of like how some of you guys still have kings and queens today. I’ll have to stop there though. I mean, Egypt’s tempting but he ain’t no girly-man. Plus, we’re pretty decent pals now. Jordan’s a cool guy but the situation with him is touch-and-go. I’m just not sure how long he’s gonna last with Palestinians already claiming him for a future state.

As for the rest of the region…later bitches!”