Israel to Move Its Embassy from Washington to Mar-A-Lago 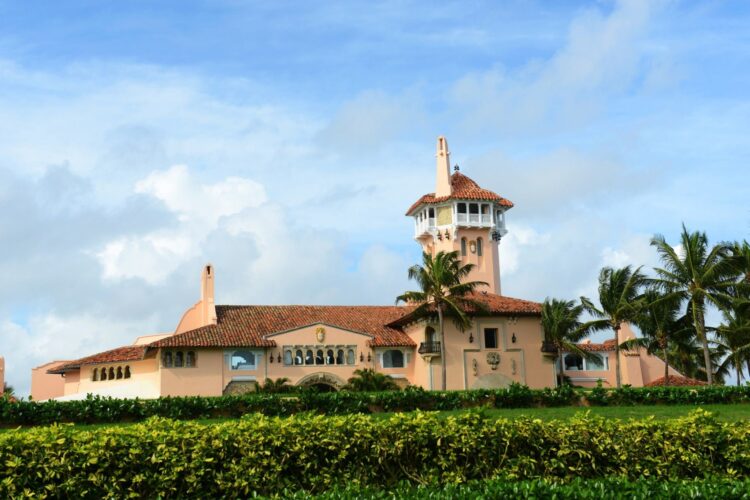 In a reciprocal gesture following the US president’s decision to move its embassy in Israel to Jerusalem, Israeli Prime Minister Benjamin Netanyahu announced that his own country’s US embassy will be moved from Washington DC to Mar-a-Lago.

“Just as Jerusalem is the eternal home of the Jewish people, there is no place that more embodies the American spirit than Florida,” Netanyahu declared. “Our recognition of Palm Beach County as the US capital is long overdue.”

Israeli officials confirmed that the move was made mainly to thank Trump, who prefers the mansion over his residence in Washington DC, for recognizing Jerusalem as Israel’s capital. But other factors were at play, diplomats told The Mideast Beast.

“It gets really fucking cold in Washington,” one senior Israeli official said, speaking on the condition of anonymity. “If we can’t be on the beach in Tel Aviv, Miami is the next best thing.” 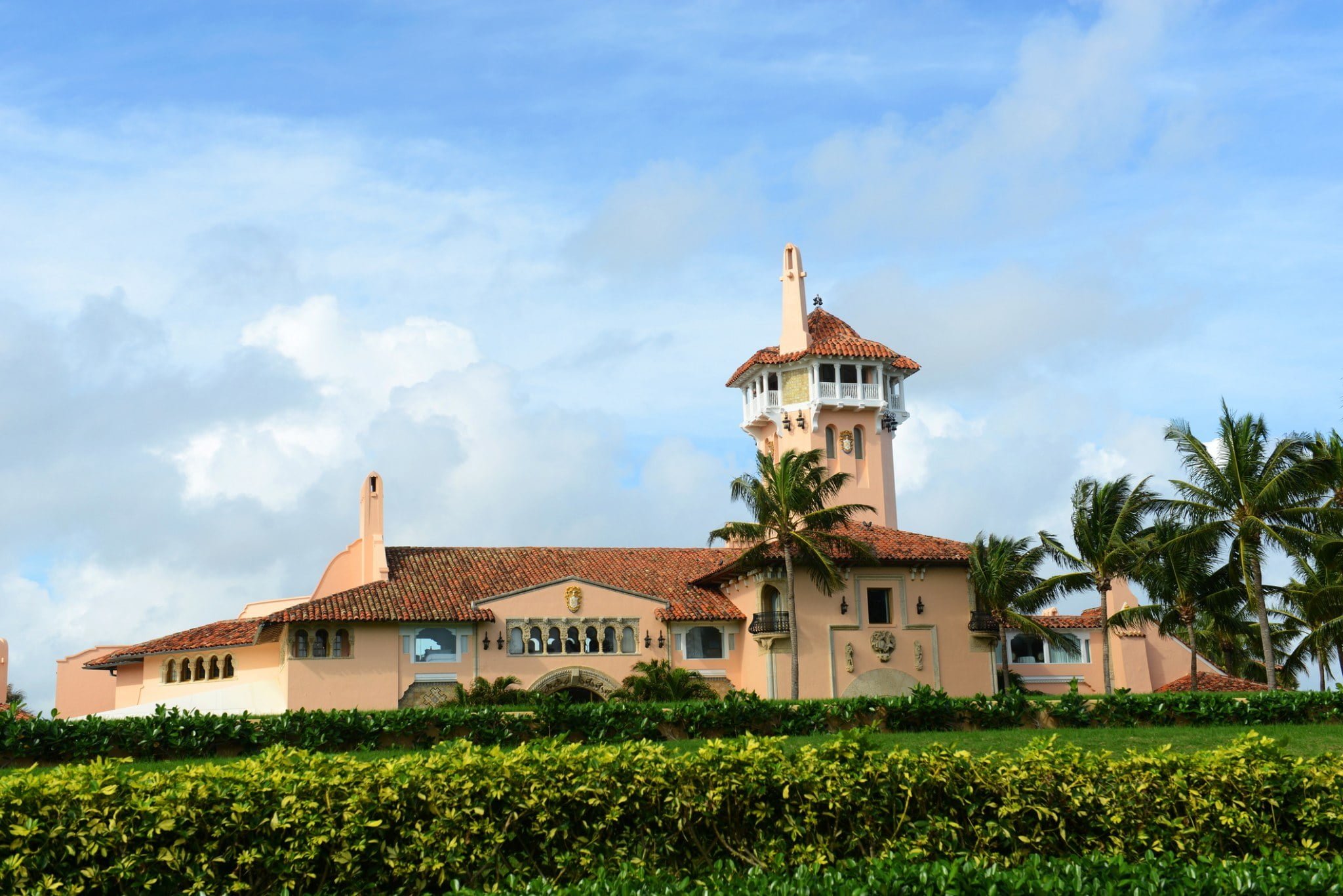