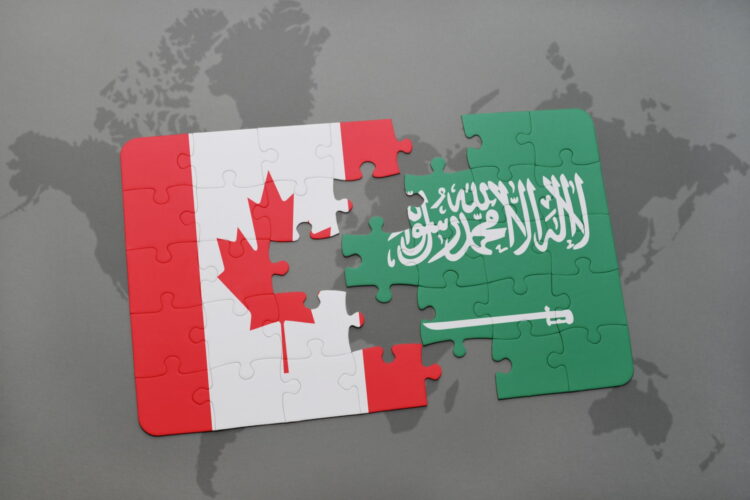 Canadian sources have expressed jealousy, regarding Israel’s comparatively positive relationship with Saudi Arabia, in the wake of the latter’s fierce backlash to the Canadian government’s critique of the Gulf Arab state’s human rights record.

“Like, we were only saying what everyone else was thinking about their shitty human rights situation”, one Canadian government official said. “But, the Saudis get all touchy and before you know it, we’re left out in the cold. And we Canadians know all about cold. But the worst thing about all of this is that those damned Israelis are so unbelievably smug that the Saudis actually seem to hate us so much more than they hate them. They keep on boasting about their semi-secret bromance and how they’re teaming up on Iran together. It’s just too much to cope with to be honest and it’s just totally unreasonable to be so full of yourself.”

Another Canadian government source, however, admitted that “the Israelis kinda have a point” in the sense that Prime Minister Justin Trudeau “really must have fucked up big time if mild-mannered and easy-to-forget Canada is higher up on the Saudi hate list than a Jewish country bang in the middle of Arab lands.” 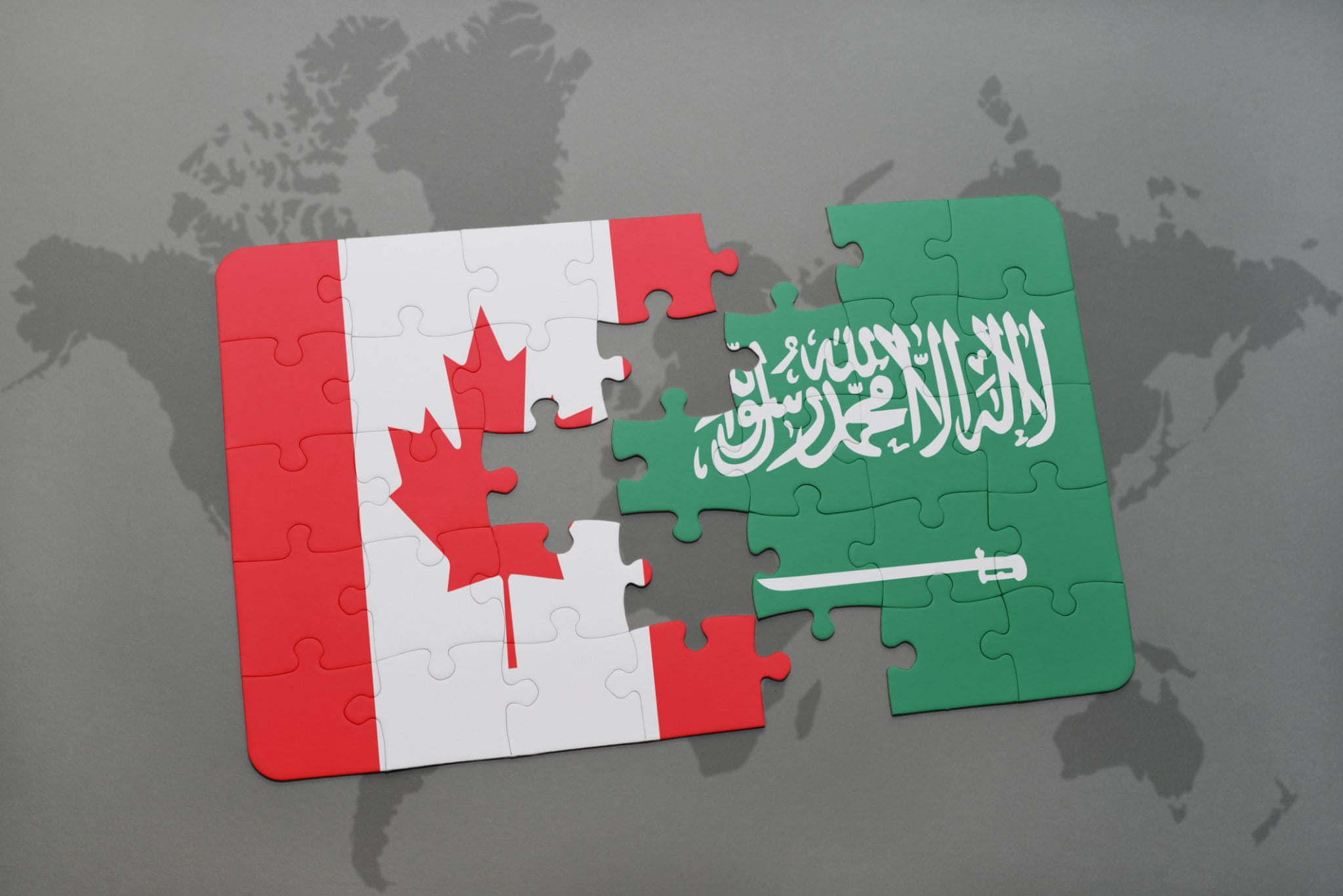