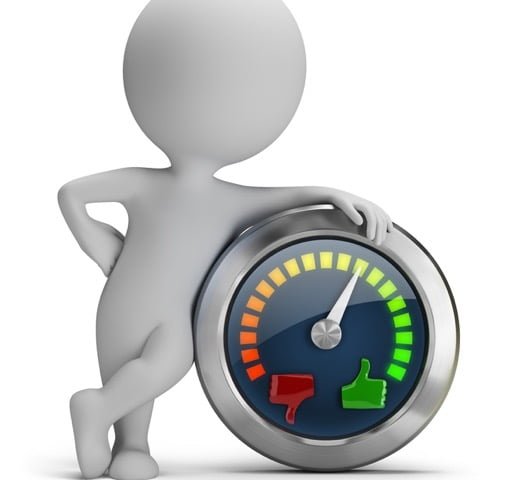 Israel has announced plans to install the Applause-O-Meter in the neighboring Gaza Strip. “Immediately following attacks in Israel, the Gaza Strip always erupts in celebration,” we were told by the IDF officer behind the project, Avner Benrimon. “There’s singing, dancing, clapping, treats, and general merriment. I just had the idea to take advantage of these activities.”

The idea is to gain the ability to immediately assess the severity of a terror attack by reading the registered level of the Applause-O-Meter in Gaza. “The meter will register from 1 to 10, with a level 1 being similar to the clapping at my pain-in-the-ass nephew’s Bar Mitzvah, and a level 10 being equivalent to the crowd at a totally awesome Lady Gaga concert,” explained Benrimon. Many Israeli emergency responders are already expressing their excitement over the project. “I’m a lot like my hero, Lady Gaga,” says Benrimon in response to the buzz about his idea. “I live for the applause.”

RELATED: Some Palestinians Electing for ‘Islamic State’ over Hamas

Sadly the system will not be permitted in Ultra-Orthodox Jewish neighborhoods. According to an orthodox Jewish spokesman; “When we smack our women or cover up crimes, the last thing we need is attention from clapping. And, who is this ‘Lady Gaga’ you speak off? Ugh, a woman?”