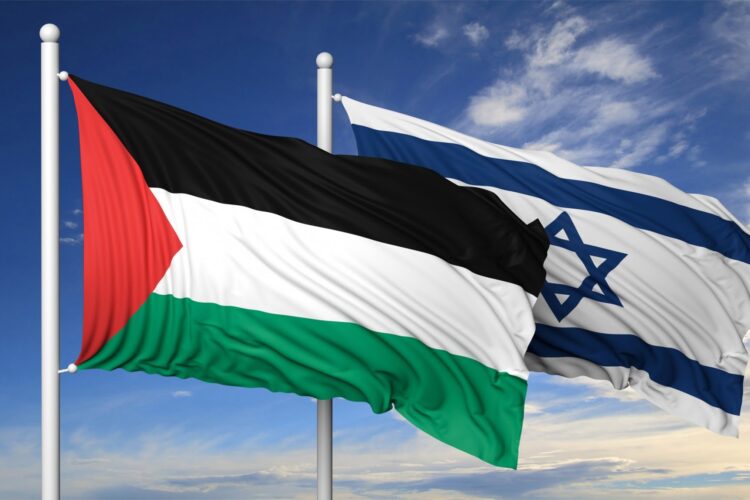 Saying they had finally found a way to resolve the Palestinian conflict while keeping Israel both a Jewish and democratic state, Israeli officials announced that Gaza and the West Bank will be annexed and given full voting rights under a system called the “electoral college.”

Under this system, Israel will be divided into 50 regions, all of which will have varying numbers of electors, depending on the population. The Gaza Strip, the most densely populated region, would have 10 electors, while Ariel, a West Bank settlement and the region with the smallest population, would have just eight electors.

“If we were simply to give every citizen one vote, Palestinian population centers could wield undue influence over the make-up of the elected government,” one analyst explained. “And let’s face it, that just wouldn’t be fair.” 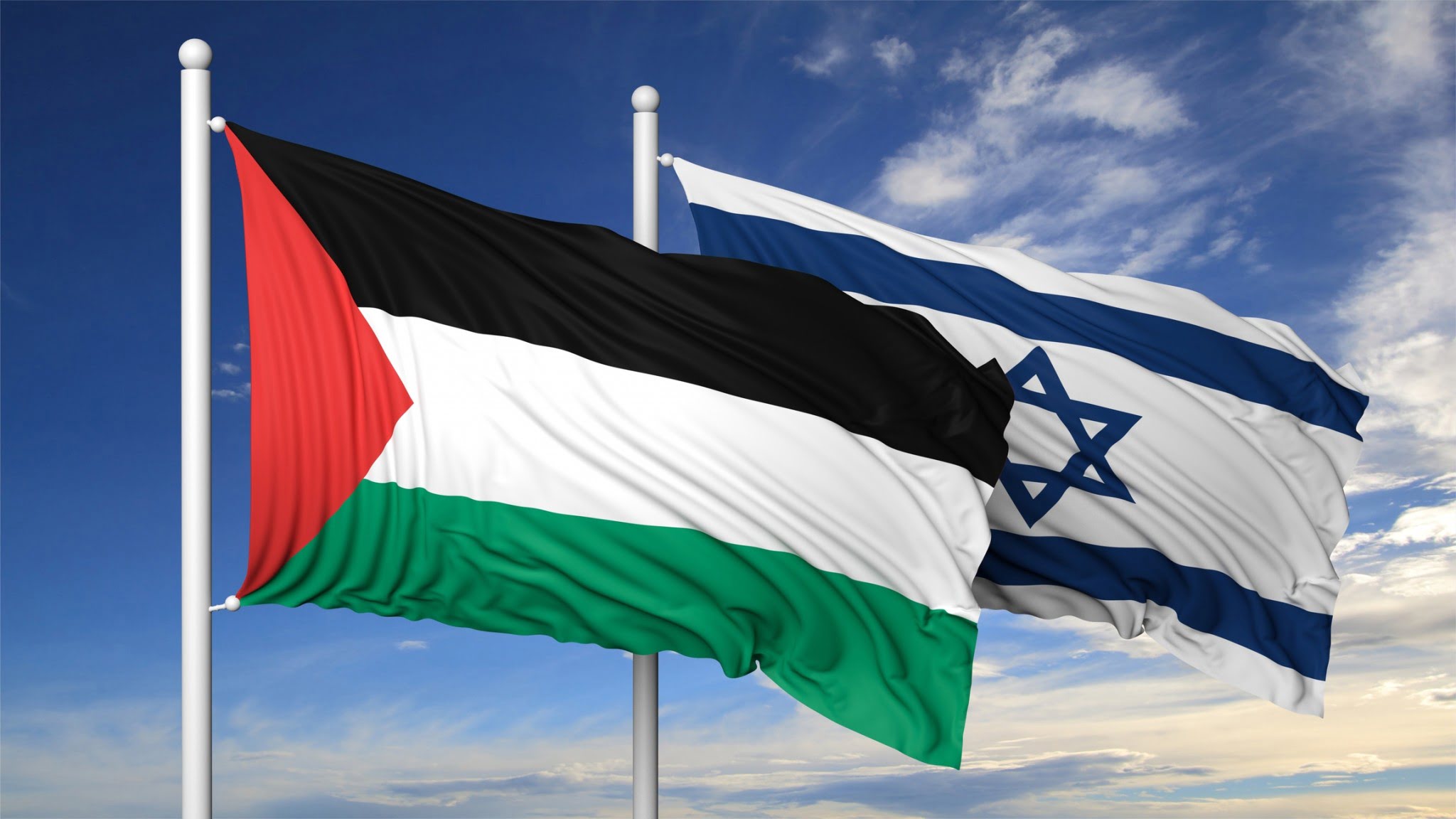