Israel Cites Misunderstanding Over the Word ‘Settlement’ For Continued Expansion 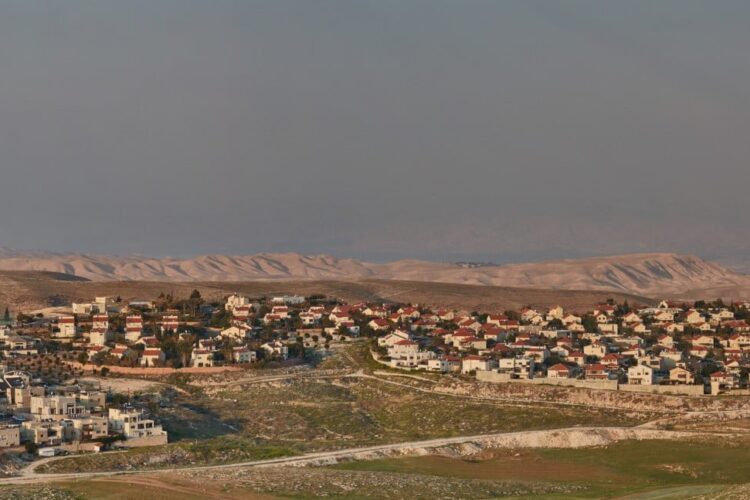 Israeli Prime Minister Benjamin Netanyahu has confessed that Israeli territorial expansion has occurred because of a long-held misunderstanding about the word ‘settlement’. Netanyahu came clean about his error at a press conference yesterday: “I always thought John Kerry was giving me mixed messages. One minute he was telling me that we must reach a ‘settlement’, but the next he was telling me to halt all ‘settlement’ activity. I was caught between a rock and a hard place, and I didn’t want to seem like an idiot.”

Amidst journalistic ridicule, Netanyahu was quick to point out that the problem extended to previous administrations. “When Yitzhak Rabin was told to ‘settle’ the Palestinian problem during his first premiership, he accommodated the birth of the ‘settlement’ movement. However, by the time he reached his second term in the nineties, he was too embarrassed to admit the faux pas. Instead, he aggressively pursued the peace ‘settlement’ to compensate.”

Netanyahu, however, managed to see the funny side. “I feel stupid, but it’s the kind of thing I’ll be able to laugh about in a few years. A great anecdote for dinner parties.” Following this realization, Netanyahu has ordered the immediate cessation of settlement expansion.

Mahmoud Abbas, the leader of the Palestinian Authority, welcomed the news and has since admitted to his own semantic slippages: “When I’ve been telling people that we are dying for a Palestinian State, this wasn’t incitement to violence or a call for martyrdom. I was just saying that we really, really wanted a state.”