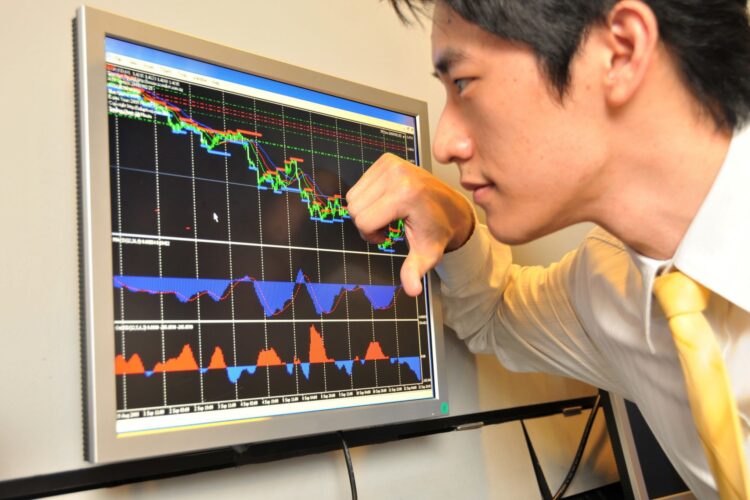 The Dinar (the newly minted currency of ISIS) has depreciated dramatically following shocking tremors in the international economy. It has wreaked havoc in business confidence in the Levant region. The region was left at the mercy to financial speculators and bankers, which even had Kurdish military forces saying, “dude, that’s a bit harsh.”

Caliphate leader al-Baghdadi downplayed this set back citing how extortion, slavery, oil, and looting sectors still remained strong. Furthermore he pointed out that the ISIS currency would be worth “what ever the fuck we say it’s worth” whilst in circulation within the caliphate.