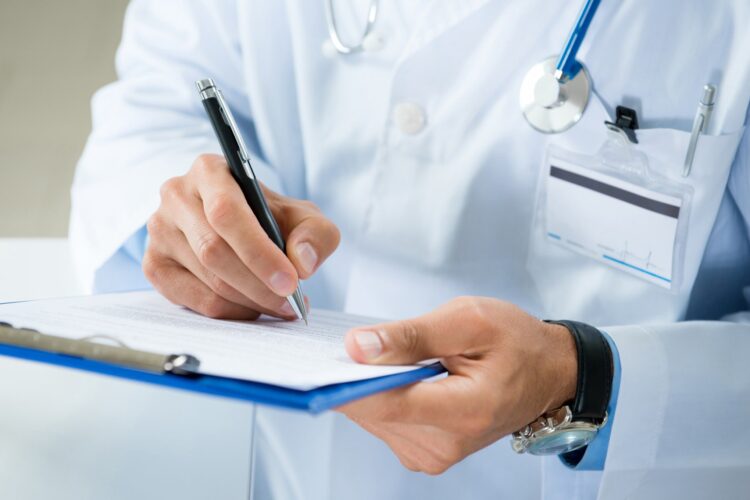 A health care plan proposed by ISIS leader Abu Bakr al-Baghdadi has failed to win support among the Syrian people, putting in jeopardy his promise to repeal and replace ‘Assadcare.’

The long-awaited proposal, officially called the ‘Sharia Protection and Islamic Care Act’ but commonly referred to as ISISCare, is just two sentences long.

“If any citizen is to become sick and require medical treatment, then it is the will of Allah for them to die,” the legislation states. “They are infidels and shall immediately be beheaded.”

The bill has been widely seen as a disappointment, as ISIS had long vowed to replace the highly unpopular Assadcare – which guaranteed access to healthcare to all citizens, as long as they were either Alawite or Russian – with something more comprehensive. Baghdadi, however, admitted that crafting an alternative proposal was much more difficult than he expected.

“Nobody knew healthcare could be this complicated,” Baghdadi told The Mideast Beast.