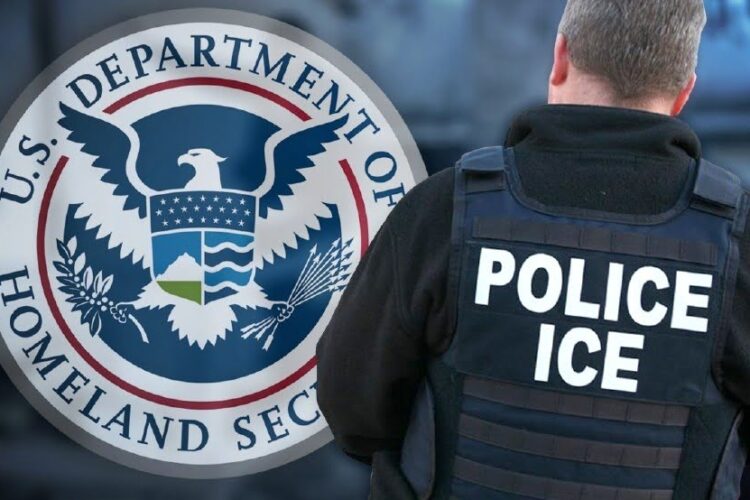 In a public relations effort, ISIS has taken the opportunity to comment on the widespread international outrage regarding the separation of families by US Immigration and Customs Enforcement (ICE).

“We may not be the most popular guys as far as global infidels are concerned, what with all the genocidal intent, terrorism, human rights abuses and so on”, a ISIS spokesperson acknowledged. “But, hey, at least we’re not ICE. We would never be so cruel as to take children away from their parents or anything like that. We have the common decency to kill the whole family right there and then should they refuse to recognise the legitimacy of our cause and the importance of Allah and the prophet Mohammed. We’re not barbarians.”

In a further comment, ISIS have confirmed that they’re “the most pro-immigrant country” in the Middle East. “We love immigrants, some could say that we’re the Bernie Sanders of terror groups when it comes to immigration!  We rely on those noble immigrants, in fact, we have thousands of foreign fighters in our ranks. You see, we truly recognise how they enrich our society and embolden our values, by which we mean injections of foreign cash, weapons and a greater supply of bullet fodder.” 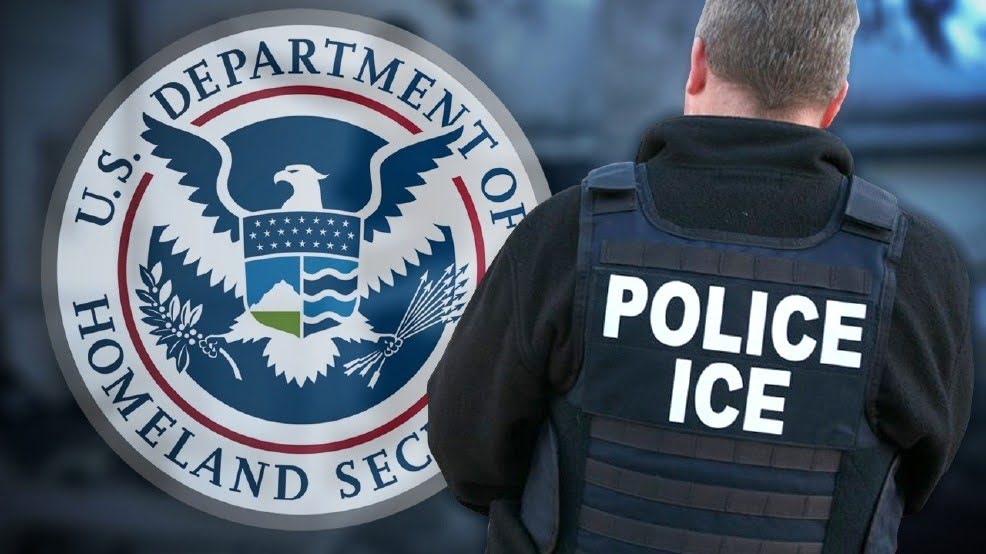