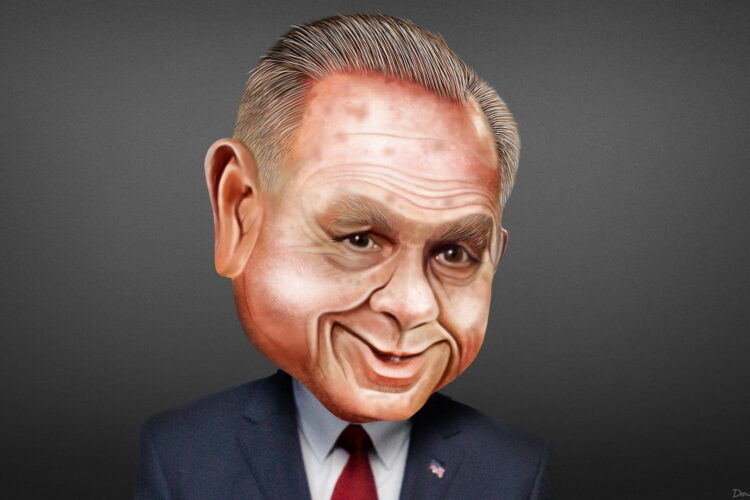 Accused pedophile Roy Moore has accepted a position as ‘Global Ambassador for Man-Girl Love’ with the terrorist group ISIS, just days after he was defeated in Alabama’s U.S. Senate special election.

Speaking to The Mideast Beast, Moore said: “Clearly, America no longer respects biblical precedents of men having romantic relations with girls. Indeed, the Establishment’s satanic embrace of liberal Marxism perverts Scripture, and I am therefore packing it in and moving on to greener pastures.”

According to an ISIS press release, Moore –described as a “God-fearing man with a proven track record of taking what is rightfully ours, as men… is a perfect candidate for the position” – will be responsible for raising global awareness about the “wholesome nature of grown men lying with unripen women.” As well as receiving a generous salary, Moore will be remunerated for his efforts with “as many pre-pubescent beauties as he pleases.”

Pressed by TMB on why he has agreed to the position, given his inflammatory statements about Islam, Moore said: “Look, ISIS knows I have misgivings about certain aspects of their doctrine, but when it comes to man-girl love – as well as how to deal with Sodomites – no other organisation in the world, aside from perhaps the Catholic Church, so forcefully represents my values.”