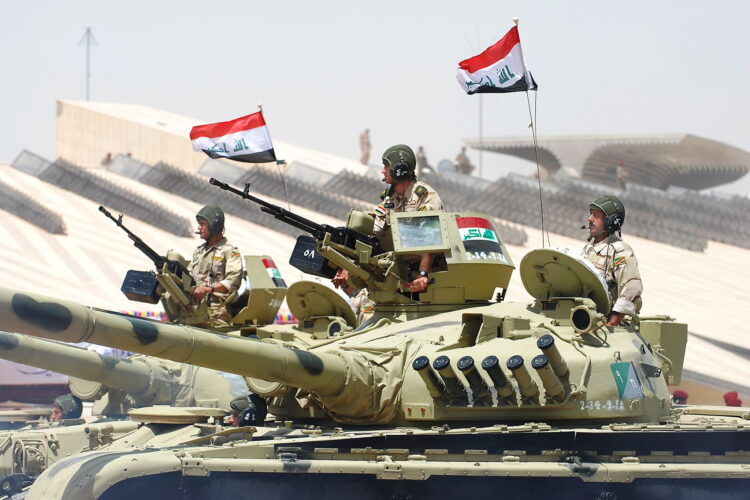 The ISIS-affiliated al-Amaq news agency recently published a statement through their online channels, regarding recent efforts by the Iraqi army and other forces to retake the city of Mosul.

The statement began: “No it’s cool, we didn’t really want Mosul anyway.” An unnamed spokeswoman for the Islamic State expanded, saying “When you are trying to create a global caliphate you obviously have to include every city, but If I had to list my favorite, it wouldn’t be Mosul.”

Mosul, Iraq’s second-largest city, was captured by ISIS in 2014 using fewer than 1,000 fighters, reportedly because the primarily-Sunni residents thought the mostly-Shiite government of Iraq was less trustworthy than the guys who trap people in cages underwater.

The operation to retake the city was recently launched by the Iraqi military along with regional militias and an undisclosed number of western forces (most likely 20 Green Berets and a bunch of Navy SEALs with orders not to post any selfies on Facebook).

Social media accounts linked to the Islamic State, have tweeted “We don’t need Mosul” and “Mosul is the Florida of Islamic State.”