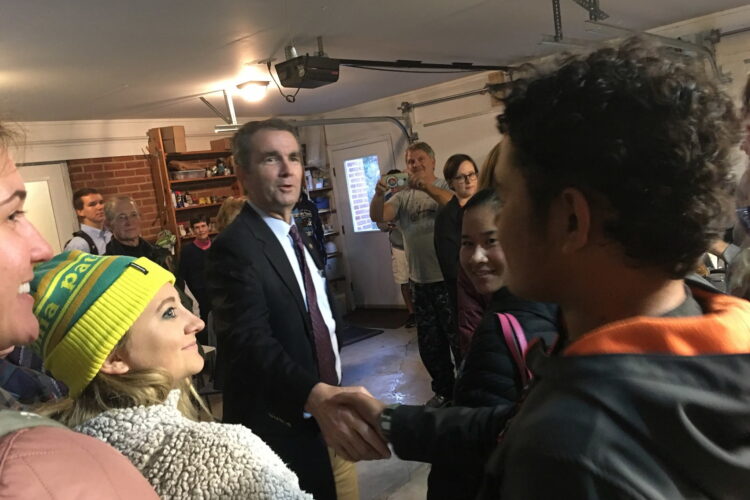 Calling him a leader in the war against infidels, the Islamic State has promised 72 virgins in for Virginia Governor Ralph Northam if he signs legislation allowing abortion until the moment of birth.

“For years we have been enthusiastic about killing Americans, and we are thrilled to find that Emir Northam shares our passion,” ISIS leader Abu Bakr al-Baghdadi said. “Just like any warrior who slays the enemies of Islam, Allah will reward him in the afterlife.”

Baghdadi also promised 72 virgins for Virginia delegate Kathy Tran, the bill’s sponsor, and any other lawmakers supporting the infanticide legislation.

“The bottom line is that we don’t care if you are a Christian, Jew, or Muslim, whether you’re black, white, or Arab,” Baghdadi said. “If you are willing to slaughter innocent Americans in pursuit of a barbaric political ideology, then to me, you are a martyr.” 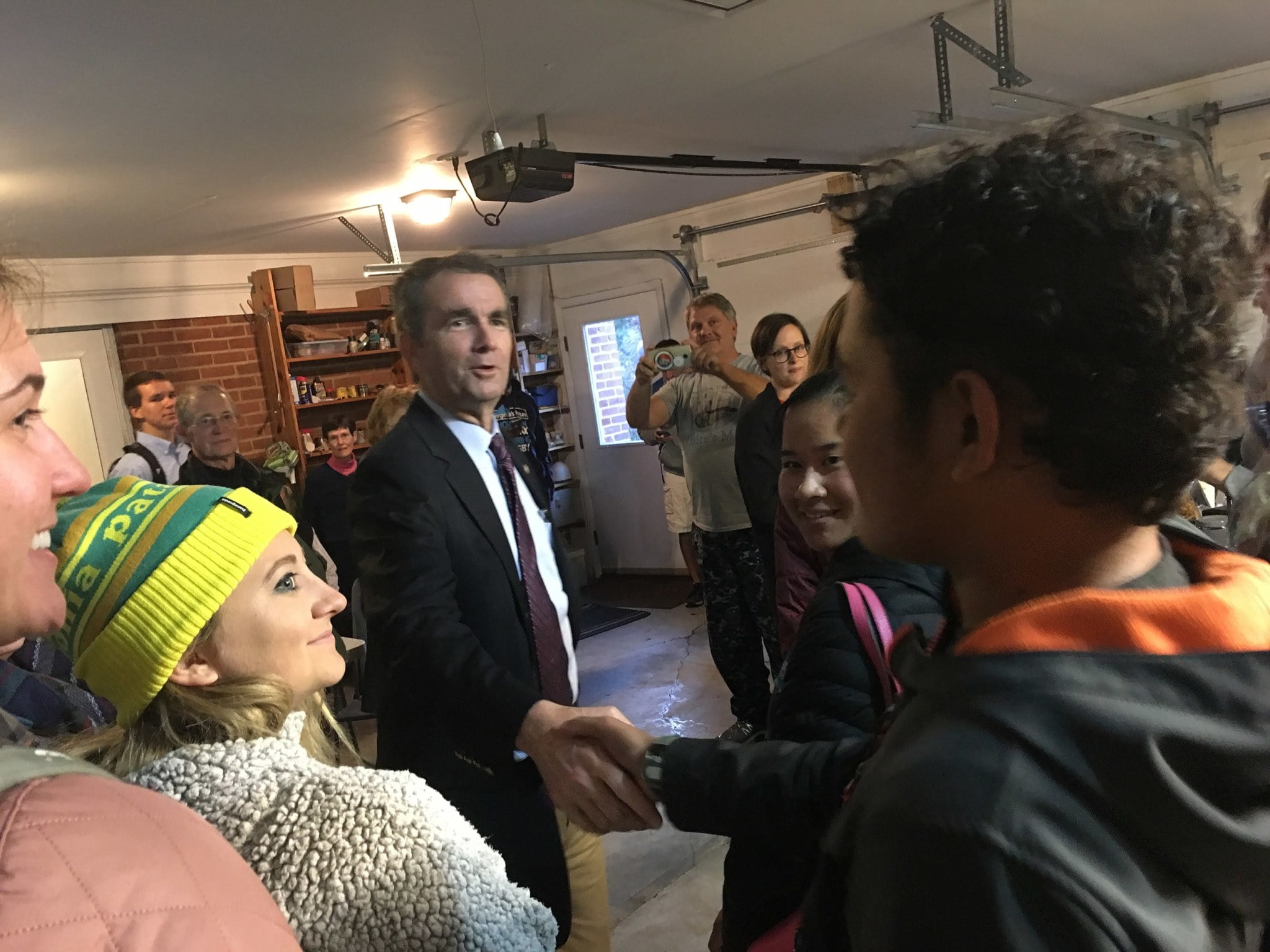