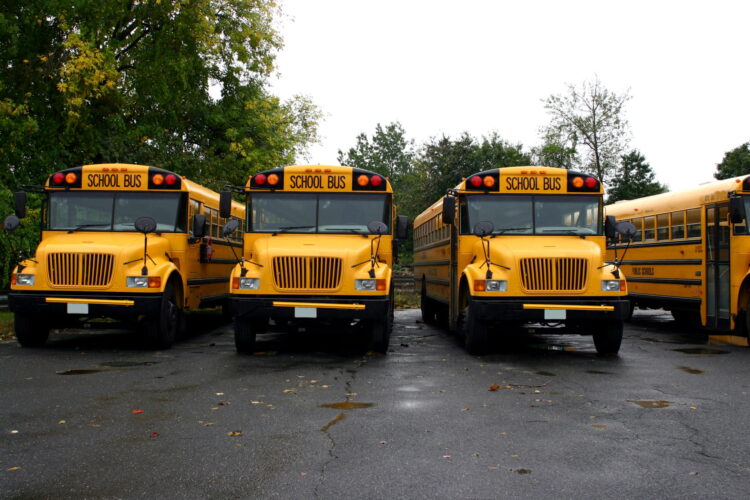 The frontrunner in the ISIS presidential election has seen a dramatic drop in the polls after an opponent attacked his opposition decades ago to school bus bombings.

Former Vice Caliph Yusef al-Bideni appeared stunned when his challenger, Kamal bin Harisi, brought up his criticism of bus bombing, which dates back to the 1970s.

“Mr. al-Bideni claims to have evolved since then, but if he could oppose something as clearly righteous as bus bombing, why should we trust him?” Harisi asked.

In response, al-Bideni insisted he had not opposed bus bombing but simply believed it should be handled on the local level.

“I don’t think folks in Damascus need their bus bombings run out of Raqqa,” he explained. “I think that local municipalities can plan their own bus bombings just fine, thank you very much.”