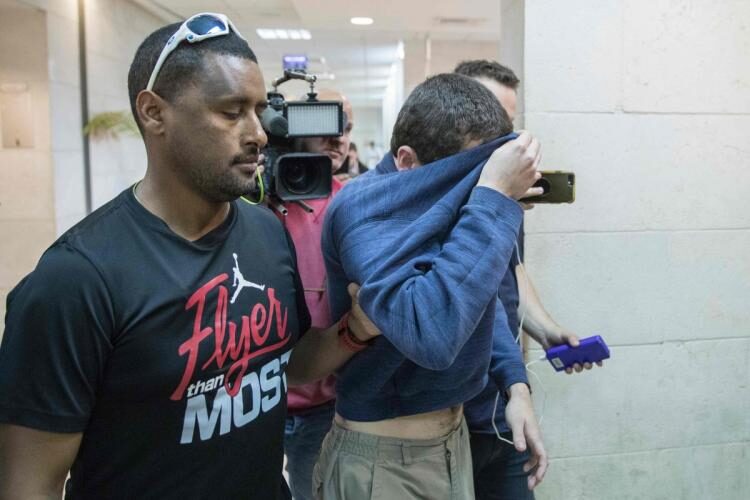 Saying that the group “deeply regrets” ignoring a key demographic, the Islamic State announced that it has opened a recruiting center in Tel Aviv following the arrest of a Jewish Israeli-American teenager for making bomb threats against Jewish Community Centers in the United States.

“For years, we bought into the false stereotype that Jews are less capable of unhinged or violent anti-Semitism than the rest of us,” ISIS leader Abu Bakr al-Baghdadi said. “But the heroic actions of this young Israeli have shown us that many Jews share our values.”

ISIS’s new recruiting center, which will open next to the US Embassy, will try to bring in Jews who are fed up with their own country and would consider replacing it with an Islamic state. But while Tel Aviv residents were appreciative of the effort, many felt it was too little, too late.

“For years, while recruiting sociopaths from across the world, ISIS ignored us when we were right next door,” one Tel Aviv resident told The Mideast Beast. “It’s like, because we’re Jewish, we can’t be Islamic terrorists. Do you know how that makes me feel?”

Reached for comment, Baghdadi acknowledged the error and said that all ISIS members will now undergo cultural sensitivity training to confront their own implicit biases.