ISIS Leader Sits Out Battle for Raqqa with Bone Spurs 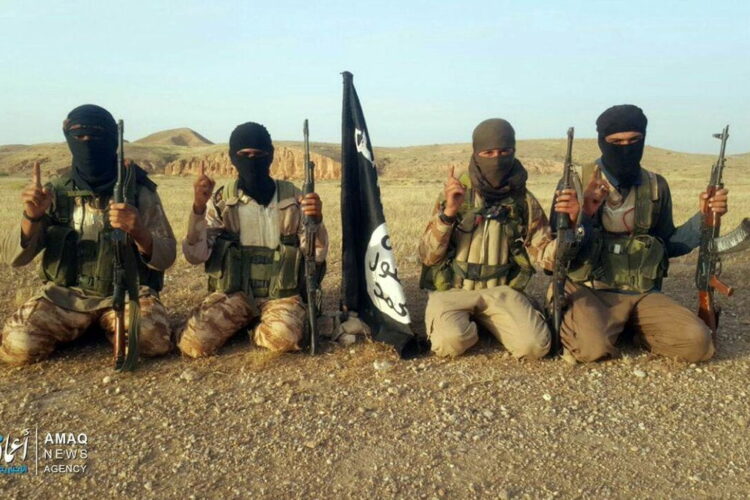 Image from AMN at http://bit.ly/2i2ArgQ

Urging his fighters to stand their ground to the last man, ISIS leader Abu Bakr al-Baghdadi said that he will be forced to sit out the apocalyptic battle for the salvation of the caliphate due to severe bone spurs.

“I wish that I could be on the front lines with my fellow mujahedeen, fearlessly embracing martyrdom,” al-Baghdadi said in a message broadcast to ISIS members. “Unfortunately, a moderate case of bone spurs has caused discomfort and tenderness, so I will be forced to monitor the battle from the golf course.”

The caliph received pointed criticism, particularly from captured fighters, for demanding his underlings fight to the death while refusing to take part in the battle himself. But Baghdadi countered that his time at jihadi academy was much tougher than actually confronting the infidels on the battlefield.

“Who are those pussy-ass Guantanamo Bay POWs to criticize anyone?” Baghdadi asked. “I like the terrorists who didn’t get captured.”