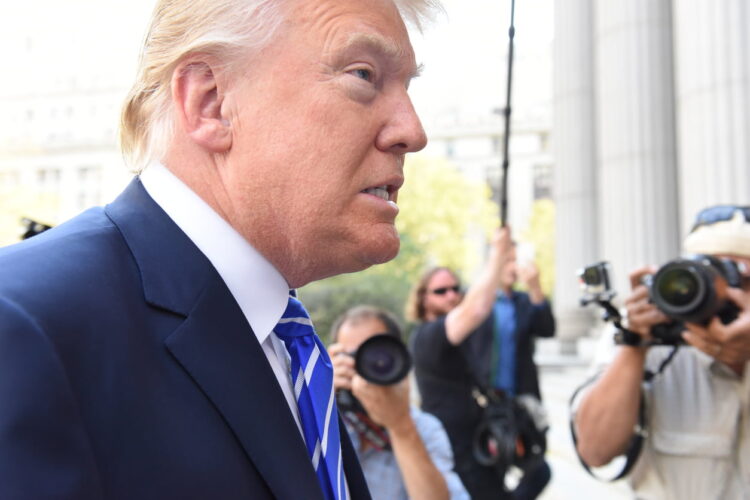 President-elect Donald Trump has once again shaken up the global order, as the soon-to-be 45th President of the United States spoke by phone to ISIS Caliph Abu Bakr al-Baghdadi.

“When I called Trump Tower, I had no idea he’d pick up,” al-Baghdadi admitted in an interview with The Mideast Beast. “Me and some of my fellow mujahedeen had taken a break from the jihad to make some prank phone calls. I was going to pretend to be Scott Baio.”

Al-Baghdadi, however, identified himself to the operator and said he was “calling to speak to Mr. Trump about opening a hotel in Raqqa.” After a short hold, the President-elect came on the line, marking the first time a U.S. president has spoken to an ISIS leader.

Trump and al-Baghdadi had a brief conversation, according to an official readout, with the Caliph congratulating Trump on his election and the president praising al-Baghdadi for building a “tremendous Caliphate.” While Trump received harsh criticism over his perceived diplomatic faux pas, he quickly took to Twitter to defend himself.

“The President (sic) of ISIS called ME! Everyone is just jealous!!” Trump tweeted. “Interesting how Obama can be Muslim for 8 years & no1 says anything but I cant have 1 convo with ISIS leader? Losers! Sad!”