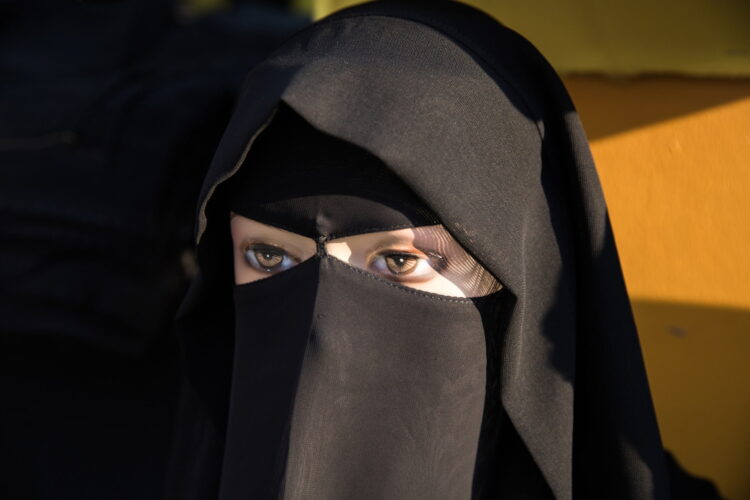 ISIS was dealt a crippling political blow on Tuesday when its senior leader, Abu Bakr al-Baghdadi, resigned amid numerous allegations of respectful treatment of women. One accuser even described him allowing a female hostage to drive a motor vehicle. Another claimed he was known to not only ask, but to wait for consent before engaging in sexual acts.

ISIS issued a rare public comment, saying, “We have a clear moral stance against the fair and dignified treatment of women, and with that in mind, it is time for him to resign.”

In his resignation speech, al-Baghdadi apologized to all of the women he did not harm and to his fellow ISIS members who truly believed in his hate speech. “There are so many young men who I have inspired with hate, bigotry, and misogyny… and I feel like I let them all down.”