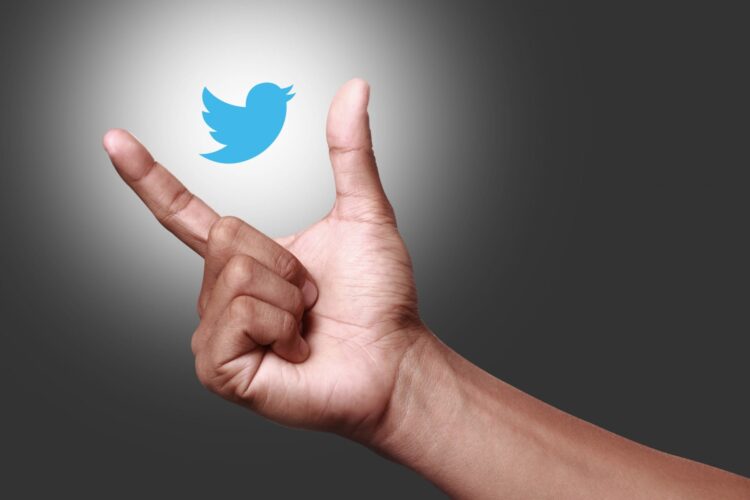 The Islamic State’s board of directors has fired Caliph Abu Bakr al-Baghdadi after past tweets surfaced in which the cleric used reasonable language to make sensible proposals.

Another offensive tweet, this one from 2008, read, “Killing infidels is enough – no need for brutal torture!” The most repugnant, however, appeared to condemn pedophilia, saying that “only adult women should be kept as sex slaves.”

ISIS wasted no time in severing ties with the Iraqi native.

“The sane attitudes and statements discovered on Abu Bakr’s Twitter feed are indefensible and inconsistent with our terror group’s values, and we have severed our business relationship with him,” ISIS spokesman Abu Mohammad al-Adnani said in a statement.

Al-Baghdadi’s firing follows Disney’s canning of James Gunn, the director of the Guardians of the Galaxy series, for past tweets on topics including date rape and pedophelia. But some ISIS supporters insisted al-Baghdadi should be forgiven since the tweets were issued roughly a decade ago.

“It takes all leaders time to grow into the person they eventually become,” said Syrian President Bashar al-Assad. “While it is inexcusable that Abu Bakr experimented with decency during his life journey, it should not overshadow the evil dictator he has blossomed into.” 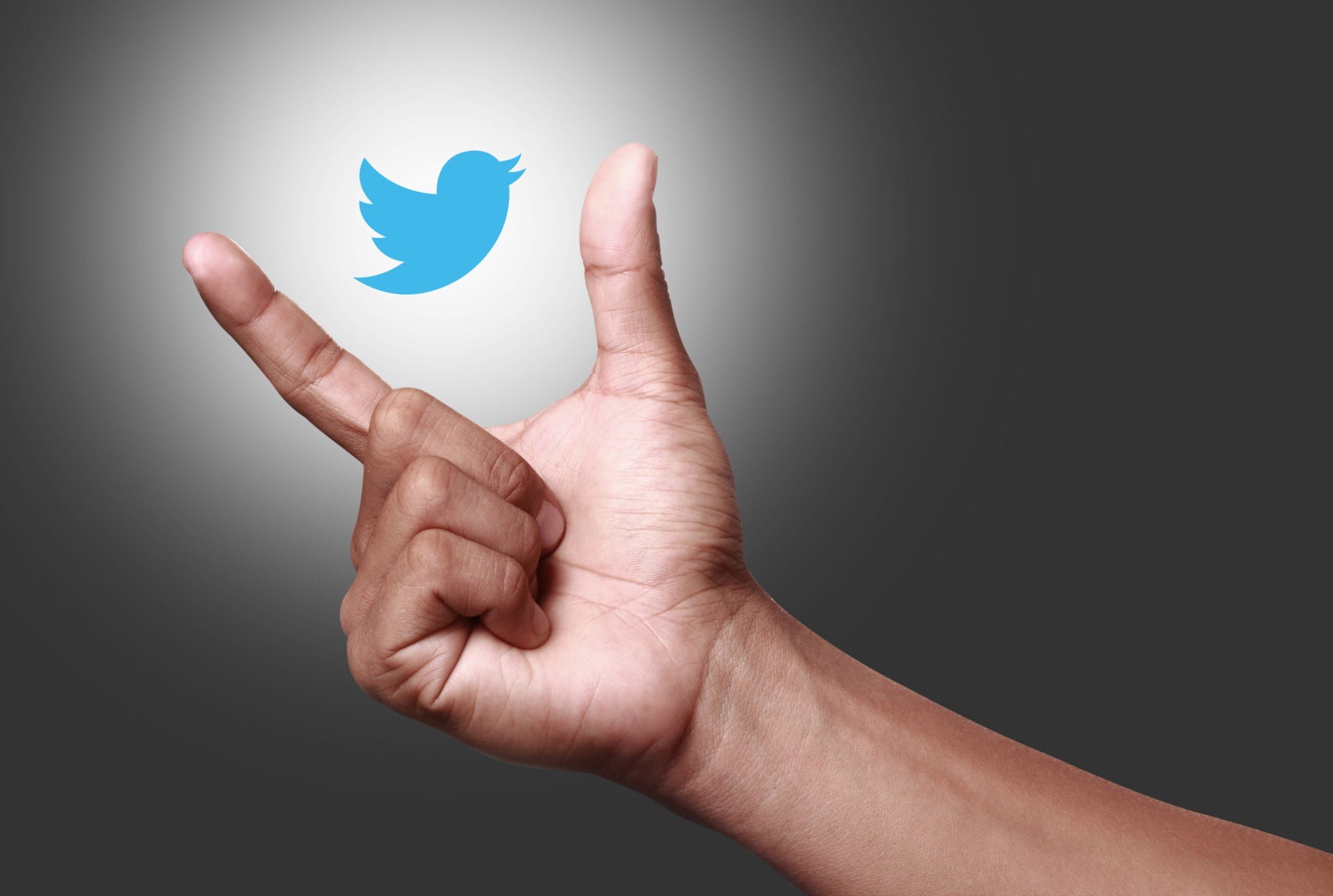