ISIS Leader Blasts Pelosi for Singling Out Terrorists of Color 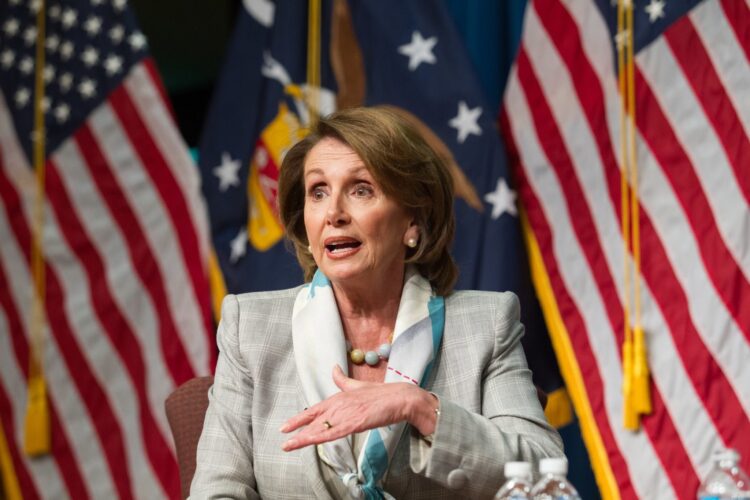 US Department of Labor [Public domain]

“I guess the Speaker isn’t so comfortable with someone with brown skin blowing up a mosque or having a few sex slaves,” al-Baghdadi told The Mideast Beast. “I never realized Ms. Pelosi was such a racist.”

The comments came after Pelosi questioned in an interview with New York Times columnist Maureen Dowd why ISIS had received so much attention despite holding little territory.

“ISIS controls, what, maybe four acres?” she asked. “They are just one of hundreds of terrorist groups out there, and I don’t get why everyone is making such a big deal about them.”

Though Pelosi has historically been critical of many of ISIS’ methods including suicide bombings and the strict enforcement of Sharia Law, al-Baghdadi insisted there was only one reason for her to disagree with the group: racism.

“It’s pretty simple – I am a terrorist of color, and therefore anyone criticizing me is a racist,” he explained. “I don’t see how the particulars of the criticism are really relevant here.” 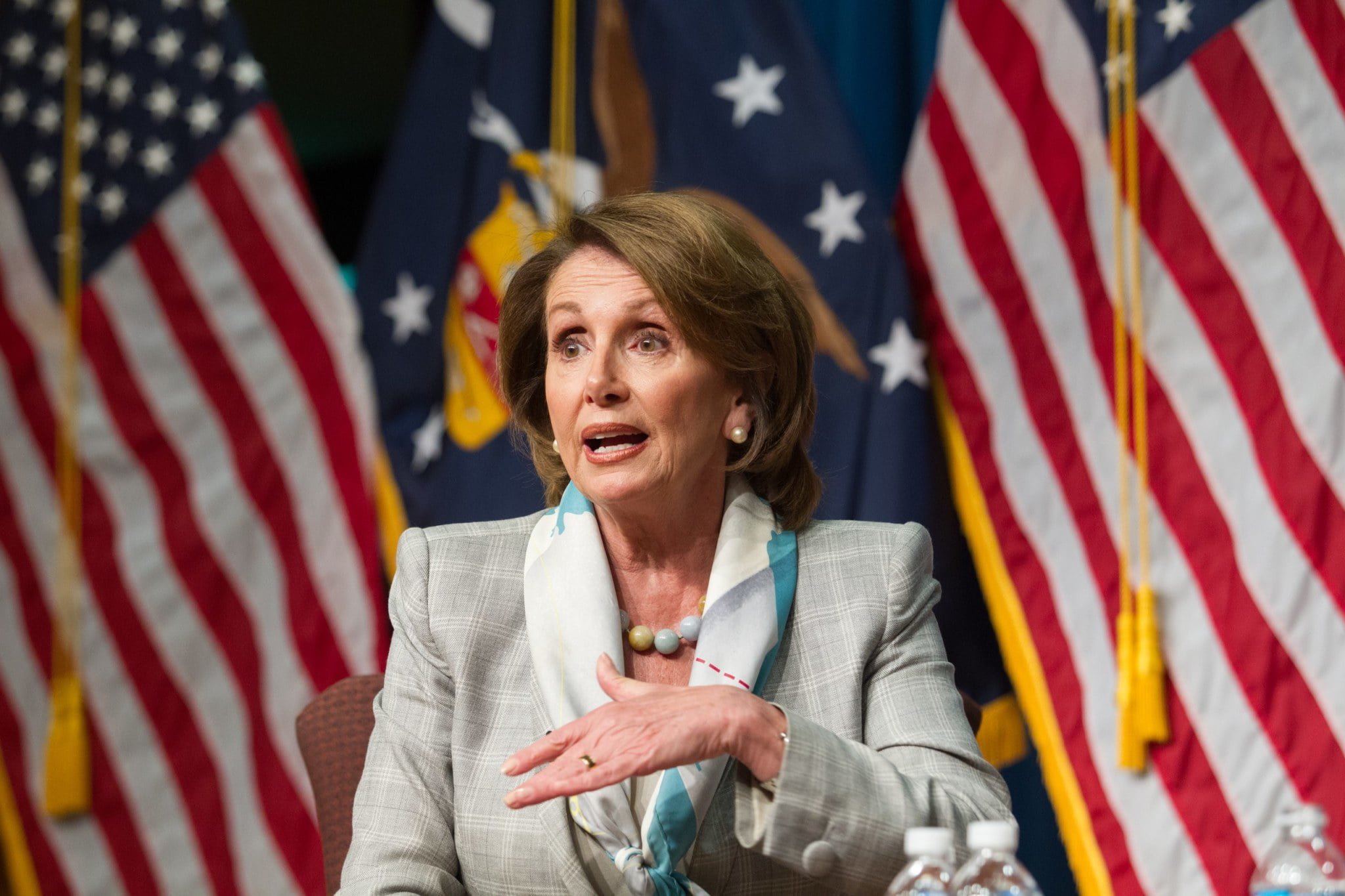