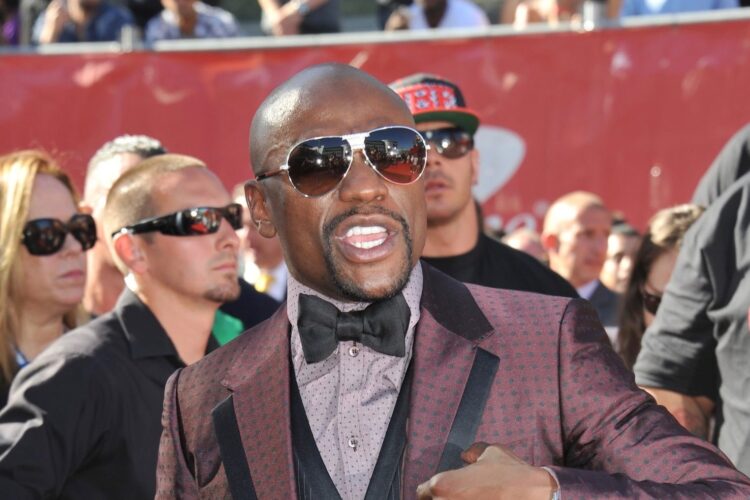 Inspired by UFC star Conor McGregor’s performance in Saturday’s bout, ISIS leader Abu Bakr al-Baghdadi announced that he will take a break from jihad to try his luck in the boxing ring.

“Fighting is fighting, whether you’re doing it in a ring with gloves or in Shia mosque with a suicide belt,” al-Baghdadi said in announcing his decision. “If McGregor can go from MMA to boxing, I can make the switch from jihad.”

Al-Baghdadi insisted he simply wanted the chance to take on the undefeated Floyd Mayweather. But sources close to caliph said he was looking towards the potential nine-figure payout, as his organization has been in desperate need of money since its oil revenues dried up.

“The ISIS tax department is really up his ass,” the source told The Mideast Beast.