ISIS Leader Asks, “Why Aren’t They Going After ‘Crooked Saddam’?” 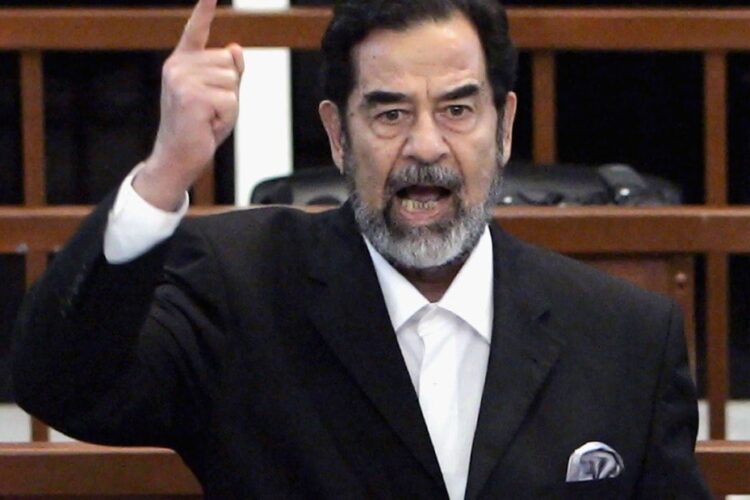 Image from CNN in "Saddam Hussein Fast Facts" at http://cnn.it/2j7bZyS

Calling the Iraqi-led effort to dislodge his forces from their strongholds a distraction, ISIS leader Abu Bakr al-Baghdadi questioned why the army and media were not instead focusing their attention on “crooked Saddam.”

“It is so unfair that everyone keeps attacking our caliphate when they should be focusing on Saddam.” Baghdadi said in a barrage of Tweets. “I heard that he was trying to buy uranium from the Russians! Sad!”

Speaking to reporters, Baghdadi said he would direct the Iraqi army to instead turn its focus to the former Iraqi dictator, who was hanged in 2006. “But for some reason,” he noted, “they don’t listen to anything I say!”