ISIS Leader Alive but in Hiding Because ‘He Got Fat,’ Source Says 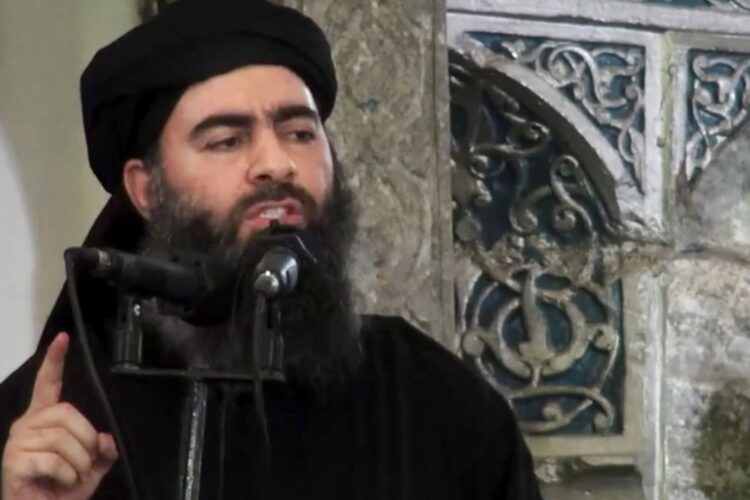 ISIS leader Abu Bakr al-Baghdadi was not killed in a Russian airstrike, a well-placed source has told The Mideast Beast, but has not appeared in public in recent months because “he got fat.”

“Abu is fine, the bombs missed him,” ISIS chief strategist Sadiq al-Bannon said in a text message. “But he’s been having a little too much shawarma and hasn’t wanted to appear on camera.”

“Al-Baghdadi may be a murderer, rapist, and war criminal, but that does not excuse cheap shots at his physical appearance,” Clinton said. “Abu, you are beautiful just the way you are.”

As of press time, rumors of a coup were circulating after North Korean Supreme Leader Kim Jong-un missed a scheduled appearance. 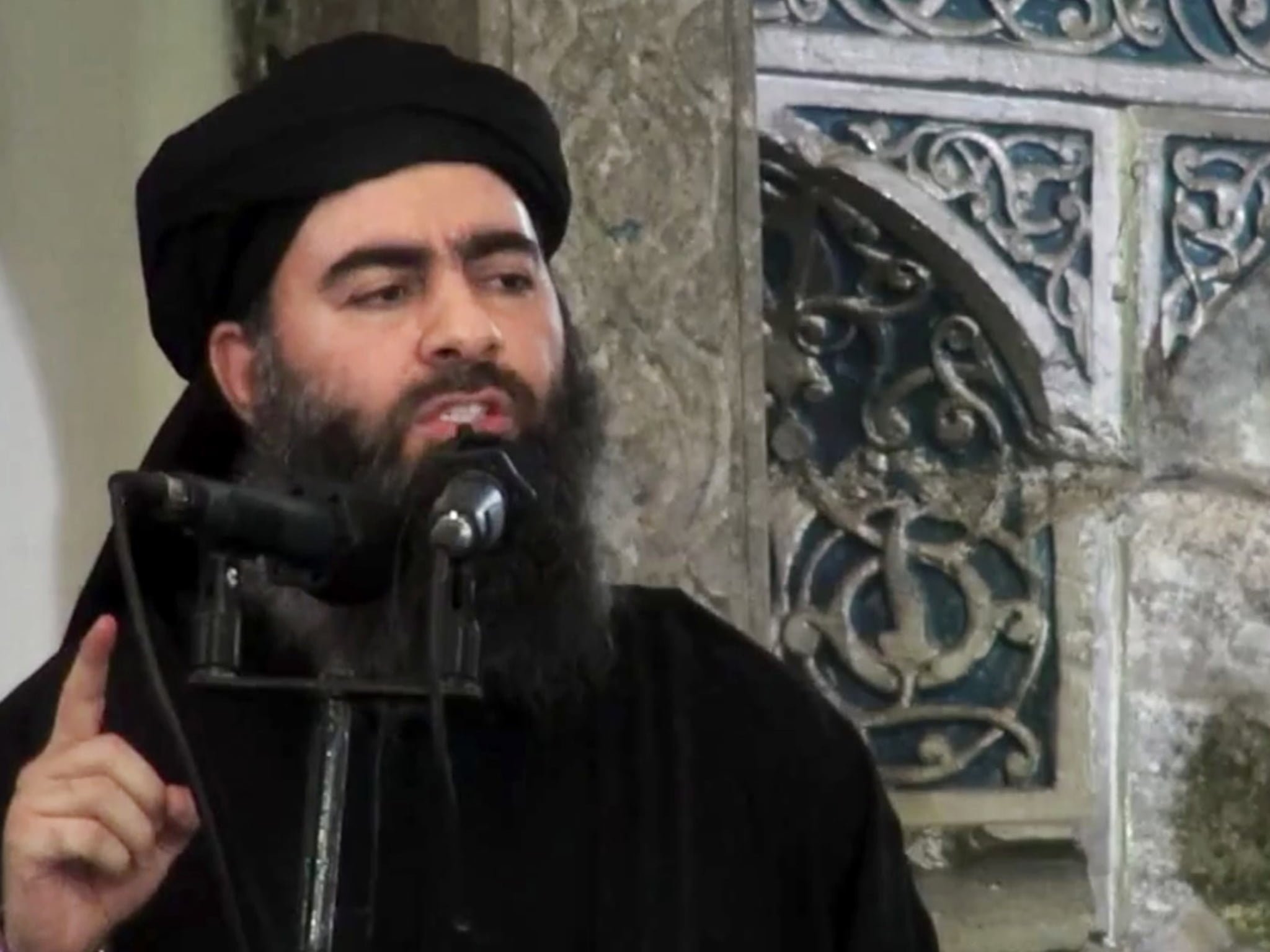