ISIS to Join Paris Climate Accord 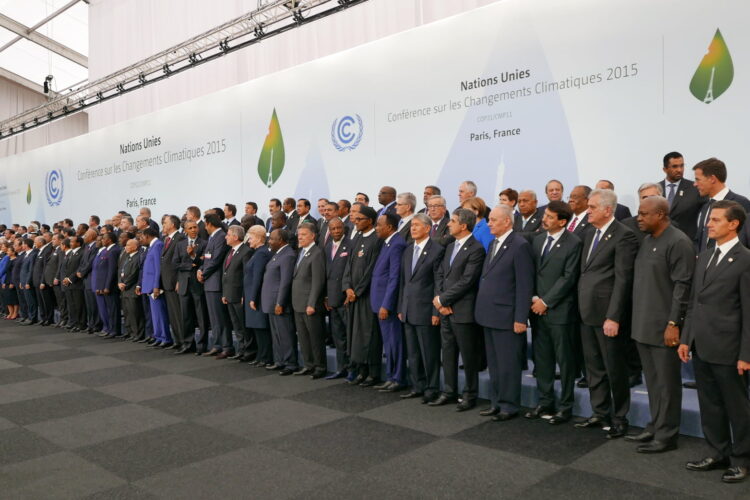 Saying that that he looked forward to a future in which his children could live in a global Caliphate without the fear of rising oceans, ISIS leader Abu Bakr al-Baghdadi announced that his country has replaced the US in the Paris Climate Agreement.

“We believe that future generations should live in a world without infidels – and with polar bears,” al-Baghdadi said at a press conference announcing ISIS’s entry into the deal. “I am committed to reducing our carbon footprint by employing green-friendly execution technologies such as beheading and drowning, while phasing out the burning alive of prisoners.”

“Now I am glad we didn’t let him touch the orb,” Trump said in a tweet. “What a complete jacqrafaf.”

Fellow signatories to the agreement reluctantly welcomed ISIS’s decision. French President Emmanuel Macron noted that the ISIS leader was not an ideal partner in confronting climate change, but noted, “it could be a lot worse.”