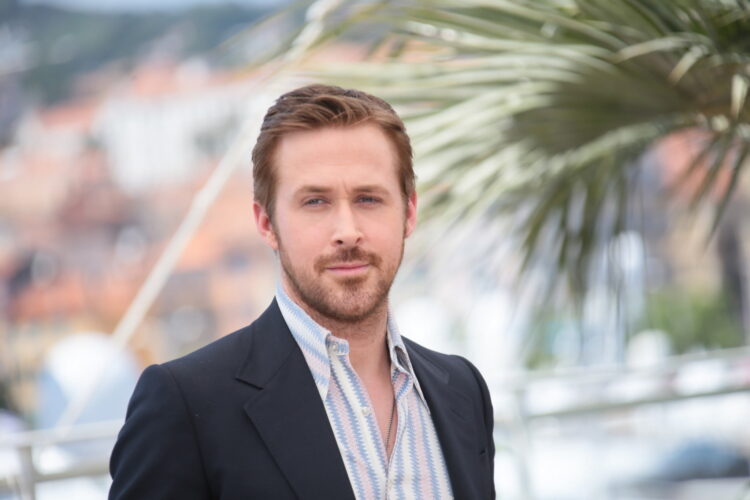 The confusion at the 89th Academy Awards ceremony, where Moonlight was crowned the Best Picture after La La Land had already been announced, has drawn a heartfelt message from frequent battlefield losers, ISIS.

In an open-letter they share their astonishment at the grace displayed by La La Land producers who had to give up their Oscar gold:

“We are very impressed by the way they lost. We lose all the time, like right now in Mosul. It’s not going well, and we don’t handle it well. Many of us angrily tweet, yell at God, and chop the hands off of cigarette smokers. But when we saw Jordan Horowitz admit his defeat with such good nature, it gave us hope that we too can share our disappointment in such a way. Next time we give up ground to the Iraqi army, we will do so with humility and grace, and hardly any beheadings,” the group said in a letter sent to the Associated Press.

However, the group also said the producers, cast, and crew of the musical should be punished for their depiction of a man and woman living together without being married. They also were ‘troubled’ by the music and dancing in the film, and finished the letter by condemning Hollywood for being ‘too Jewy’.