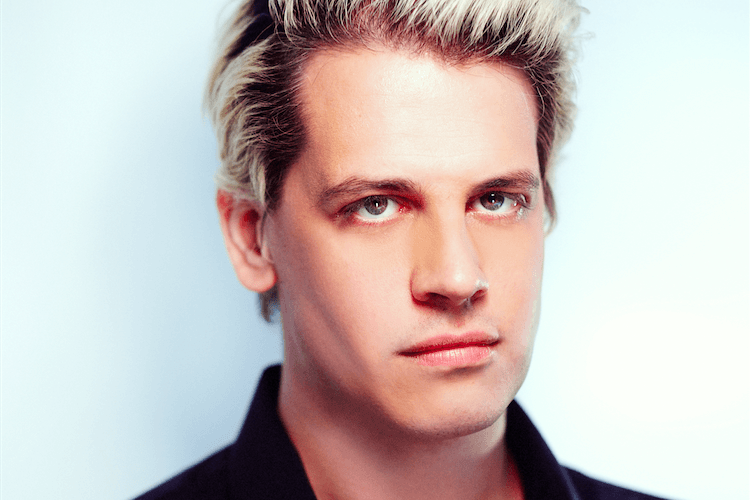 Image from The Tab, found at: http://bit.ly/1qivWl5 "We asked Milo Yiannopoulos why he’s planning to wear a Native American costume to Yale"

In a decision sure to cause devastation across the US, the Islamic terrorist group ISIS announced that it has invited controversial former Breitbart senior editor Milo Yiannopoulos as a guest host for its annual Quran reading next month.

“While we do not agree with all of Mr. Yiannopoulos’s views – hell, the only thing we agree with him on is pedophilia – we have invited him to highlight the importance of free speech,” ISIS leader Abu Bakr al-Baghdadi noted. “Ah, who are we kidding, we don’t care about free speech. We just want to piss off the American infidels.”

In that, ISIS appears to have succeeded. As of press time, anti-Yiannopoulos protestors had burnt down the entire city of San Francisco in response to ISIS’s invite.