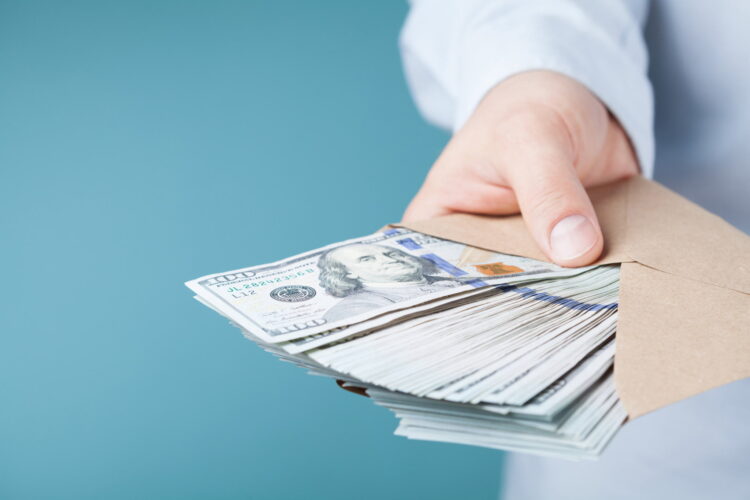 ISIS’s most elite education institutions have become increasingly competitive. The schools expect students to reach at least 2,400 conversions, pray five times daily and talk about a time a service trip changed their lives. However, a recent report from the Caliphate has revealed that some of ISIS’s most prominent Jihadis have been bribing their children into its top higher brainwashing programs.

These programs are supposed to be a great societal equalizer, with men from all walks of society leaving the program with the exact same brain. However, this scandal has uncovered just how much more likely the top 1% is to get Martyrdom status before God.

Mohammad Baghdadi Jnr. firmly believes his place at Yalla Academy for the Learning Elite (YALE) was obtained entirely by merit, claiming the prominent ‘Baghdadi’ library had nothing to do with his father. The report however discredited this claim, citing the student’s father repeatedly showered the soccer coach with assurances of 300 virgins in heaven.

One higher-up reportedly paid $500,000 to say their son rowed for the University of the Southern Caliphate (USC) boat. However, all the water in that vicinity was already used up by the Assad regime in test reactors, making all waterborne activities physically impossible.

Most notably, following their previous scandal in not admitting Asian-Jihadis into their program, the Halal Academy for Real Valiant Academics for Regime Dedication (HARVARD) was discovered taking hundreds of child brides from an unnamed source in return for their child to be so thoroughly brainwashed his martyrdom plans were deemed “Too extreme, and honestly super-unrelatable. We get it, you went to HARVARD”.

Hard working aspiring young jihadists were deeply disappointed by this report. One stated: “We’ve always believed the system was rigged towards the 1%, and this just proves it. How are we ever supposed to have the full conviction to drive a truck through a crowd of infidels when a tiny portion of ourselves sees them as innocent people? In times like this we need rigorous training to take back our dwindling Caliphate, and obstructing our education is yet other ploy by the elites to hold back our potential before Allah.”

Elsewhere, Bibi Netanyahu has been spotted looking into these programs stating “It’s looking like I might have some spare time next year to get my master’s degree. I’ve bribed my way into everything else, so this should work out just fine.” 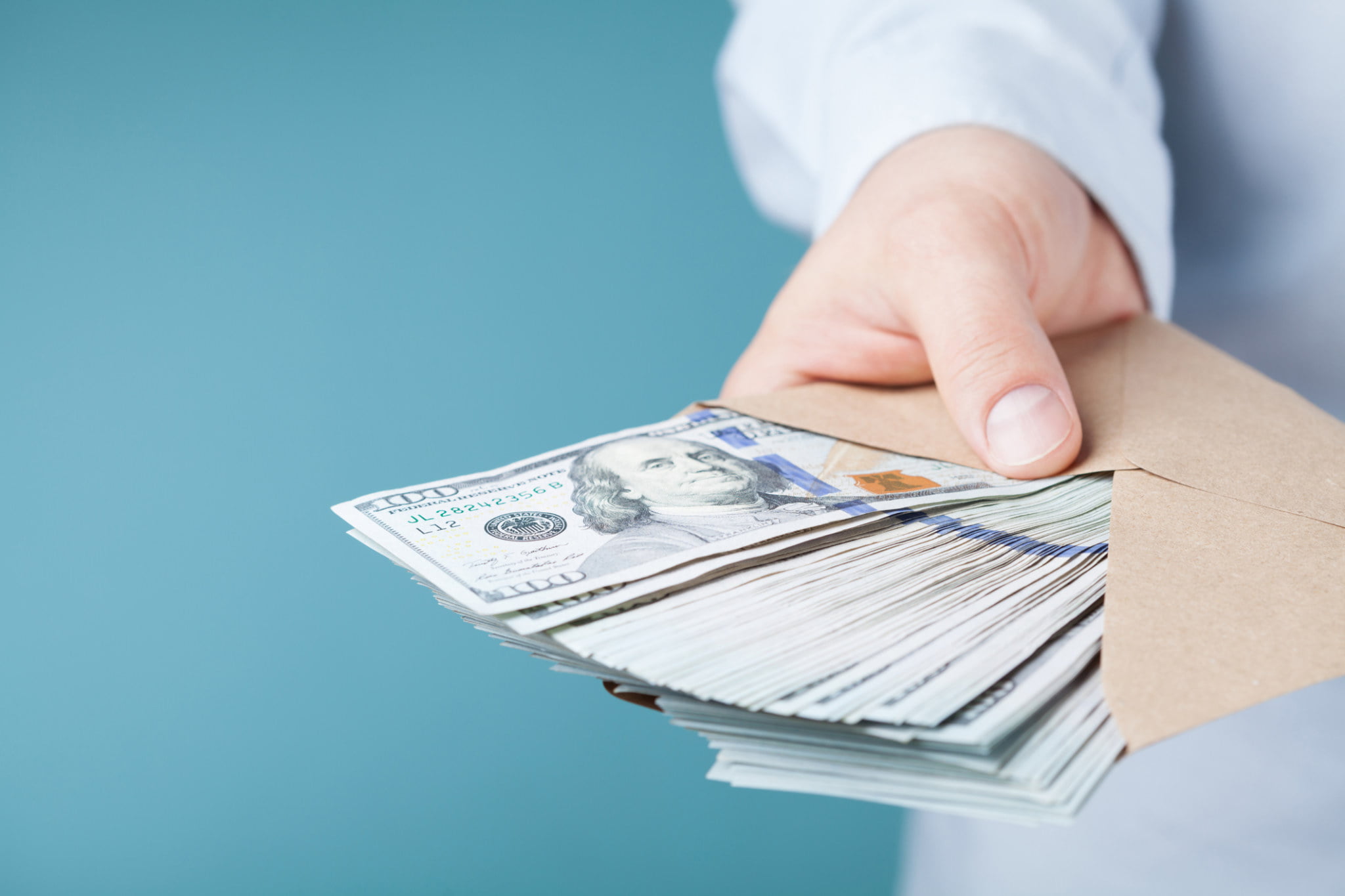