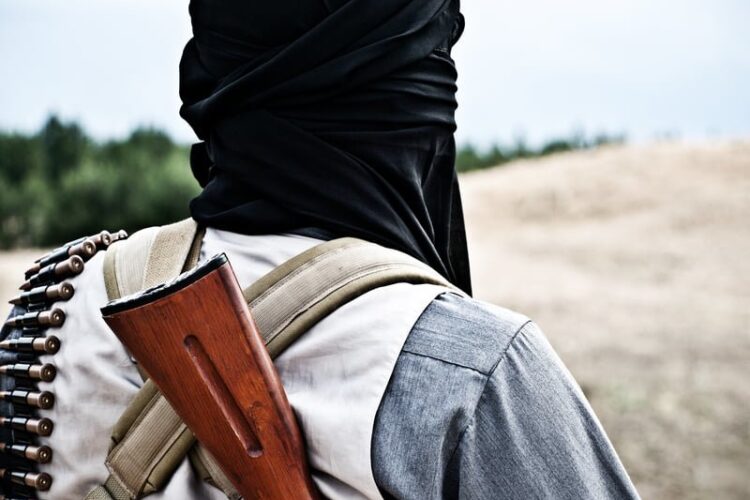 In another demonstration of their growing military prowess, ISIS today announced that their fighters had successfully downed part of a My Little Pony Squadron invading their territory. “Allah be praised, our rockets struck home!” declared spokesman Ive ibn Drinkin. “The sky rained blood and brightly colored fur. Glory to the All-mighty.”

Early reports agreed that Merry May and Cloud Chaser were among the casualties. Others said Twilight Sparkle was among the dead, though those could not be confirmed. Beloved pony, Fluttershy, made it back to Dream Valley and spoke to reporters even as Doctor Hooves removed shrapnel from from her blood splattered wings. “The mission went tits up as soon as we entered air space,” said Fluttershy fighting back tears. “Before I knew it, a rocket blew Cloud Chaser’s head right off! Rainbow Dash tried to catch the body and got hit in the wing. Did she make it back!?!? Has anyone seen Rainbow Dash?!?” cried Fluttershy before fading into a morphine haze.

Statements of support poured in. “Cloud Chaser gone,” mused Brony, Bibi Netanyahu. “Sure she wasn’t a fan favorite, but I always loved her cutey mark. Any word yet on Fluttershy’s prognosis?” Closet Brony, King Abdullah, rose from his sick bed to call Fluttershy. “I pledged her my kingdom’s full support,” he reported before collapsing into tears.

New York Times foreign policy columnist and chairman of Bronies for Peace, Tom Friedman felt that this could be a turning point in the Conflict. “Yes, the Arab Israeli conflict is now over a century old and seemingly intractable,” wrote Friedman on his blog, “Bronies Must Fly, “Ponidom’s pulls on our shared humanity. The next few weeks could will be crucial. Merry May and Cloud Chaser can’t have died for nothing.”