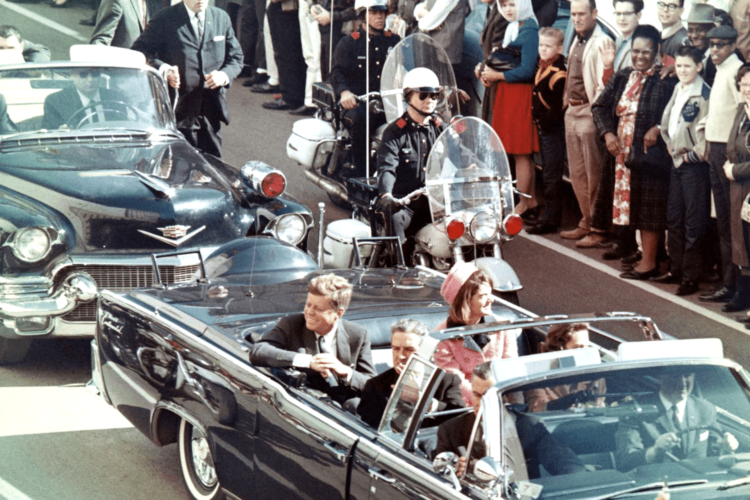 Following the release of some of the juiciest files on the assassination of President John F Kennedy, Abu Bakr al-Baghdadi has appeared to incriminate his own organization by claiming that ISIS was behind the attack.

“Lee Harvey Oswald was a soldier of Islamic State. He assassinated JFK in a pre-emptive revenge attack, in anticipation of US military aggression in the region”, Baghdadi said. “We killed him nearly fifty years before the Caliphate was founded because that’s just how we roll sometimes.”

The statement has been welcomed by some conspiracy theorists. “This explains everything! Of course, ISIS was behind it”, exclaimed a 41-year-old man living in his parent’s basement. “We’ve known for years that Lee Harvey Oswald, Jack Ruby, Lyndon B Johnson and pro-Vietnam War Pentagon staff were all involved and somehow connected to the assassination, but we just couldn’t prove it. Now, we have the final piece of the puzzle – ISIS! And it all fits together seamlessly, don’t you think?”

In response to the Tinfoil Support Brigade, one ISIS spokesperson has expressed support for these fringe groups. “Frankly, we’re happy to help their causes in whatever way we can. Some of those Truthers, for example, have a lot going for them. Blaming the US government – or even better the Jews – for 9/11, that’s totally our jam!”