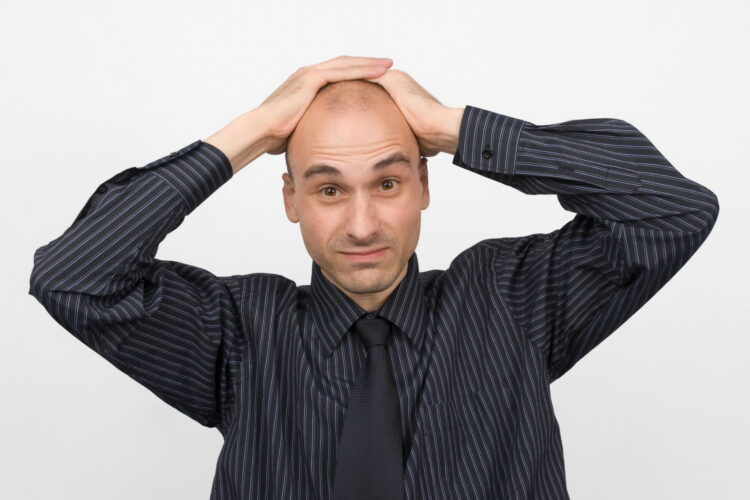 Members of an ISIS terrorist cell are seeking professional counseling after one of their guys prematurely detonated his suicide vest in the bathroom of an underground dance hall, Abu Shakti’s Freedom Cave.

During counseling, Muhammed Kadif sentimentally recalled life with his fellow Jihadi, “Kamal was the best in boot camp; he had the stamina of three camels. I remember how he would keep us up all night practicing the 72 prayer positions. He could pray all day and jihad all night. We could never get any sleep with Kamal around.”

Jamil, the cell leader, reminisced, “We all used to pray together on the mosque’s rock-hard floor, all wet and sweaty after training. Just when I didn’t think I could take anymore, Kamal pushed even further. Afterwards, he’d read us the Qur’an by candlelight. Premature detonation, what a way to go. I know he was nervous because it was his first time. But really this kind of thing never happens to us!”

Muhammed explained, “He barely touched his detonation knob and boom! He explodes everywhere. His premature Jihad explosion covered us with shame. We spent the next three days scrubbing Abu out of our clothes. I’m sure I accidentally swallowed some. Do you know how hard it is to get stuff out of your hair? He didn’t just stain our Kifayas, he stained our souls.”