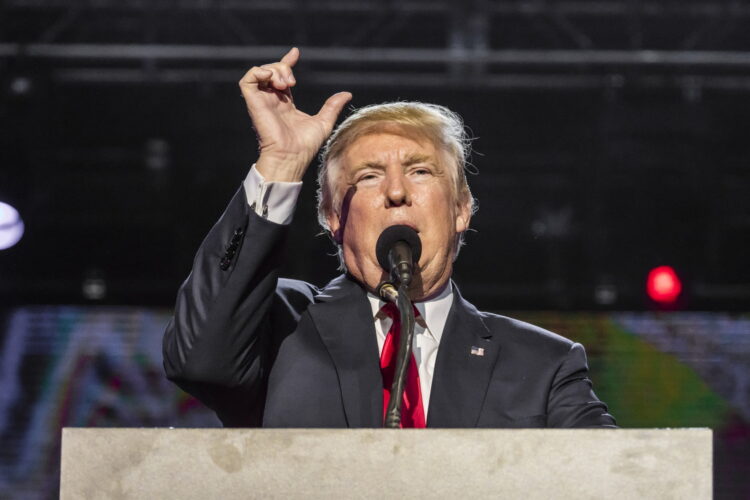 “Listen, we’re all for seeing Americans suffering, but this budget goes a little overboard,” ISIS leader Abu Bakr al-Baghdadi told The Mideast Beast. “Even we wouldn’t have thought of cutting Meals on Wheels funding.”

ISIS did express support for some of the cuts, including funding for the National Endowment for the Arts.

“What’s the point in paying millions of dollars to all these artists when we’re just going to behead them anyway?” Baghdadi asked. “And good riddance to PBS. What those infidels ‘Bert’ and ‘Ernie’ do is totally haram.”

“Even we don’t treat Christians this badly,” one ISIS leader noted.