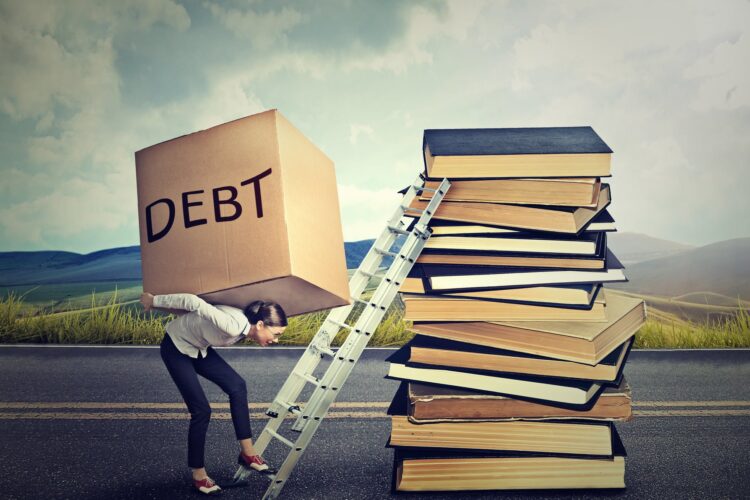 Captured ISIS Commander of the “Curvy Virgins in the Garden of Allah Battalion” has revealed that they are behind a financial-terror campaign in the form of Predatory Student Lending Funds, which have mushroomed in popularity since January 2017.

In what CIA agents have dubbed “the burger-flipping-shame jihad,” it appears ISIS has sought to target “Trump’s dumb-ass America” through predatory student loans for for-profit universities.

Abu al-Jizbodi, a professor of American studies at Al-Azar university, told reporters, “By working for minimum wage at Starbucks, the American youth and middle class will suffer the same humiliation and indignation as we have suffered at the hands of the American Imperialists for so many generations. Your master’s degree in ‘Post-Gender Basket Weaving Studies’ won’t save you from our “interest-free, inflation-pegged student loans.”

U.S. experts say that this operation has irreversibly forced millions of Americans into a spiral of debt and educational decline. The damage inflicted to the American middle class’ perception of self-worth may take generations to recover.

The captured ISIS commander told interrogators, “We can count on President Trump and the Republicans not to do anything about student debt. It seems they hate the American middle class as much as we do. The Trump regime will be the camels that deliver our jihad in destroying the American dream.”