ISIS beheadings due to “a hateful, detestable video” according to Obama Administration 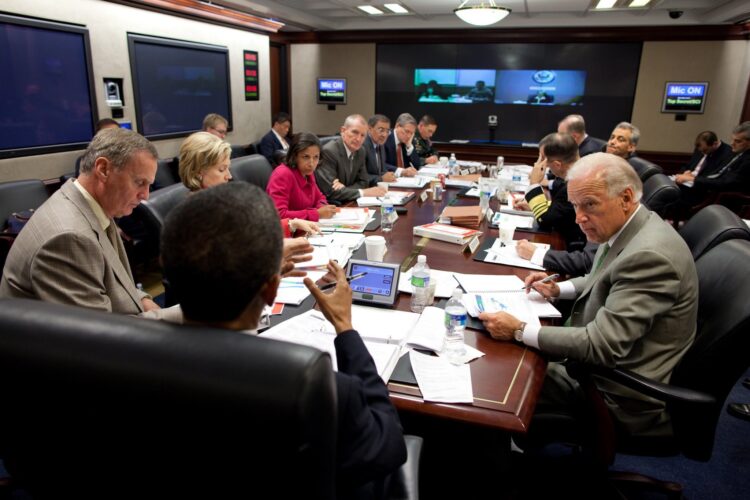 National Security Advisor Susan Rice was a guest on Meet the Press Sunday, saying that the recent mass beheadings by the group known as ISIS were “apparently the result of a spontaneous protest over a hateful video.”

Rice, speaking on behalf of the Administration, continued, “This video is another example of the sort of failures of diplomacy our Administration has been trying to overcome – failures left over from the previous Administration.”

The weekly news show was briefly interrupted while a cleaning crew mopped up bits of brain matter and gobs of blood after fellow guest Charles Krauthammer’s head exploded shortly before the bottom of the hour break.

RELATED: “‘Chop-chop’ and the fall of the ‘Islamic State’“

Ms. Rice distractedly picked flecks of skull from her hair as show host Chuck Todd resumed his brutally invasive line of questioning. “Ms. Rice, if you could be a tree, what tree would you be?”

Not even bothering to open her mouth, Ms. Rice simply held up a cue card that read

“This is just another example of the sorts of failures of diplomacy our Administration has been trying to overcome – failures left over from the previous Administration.” 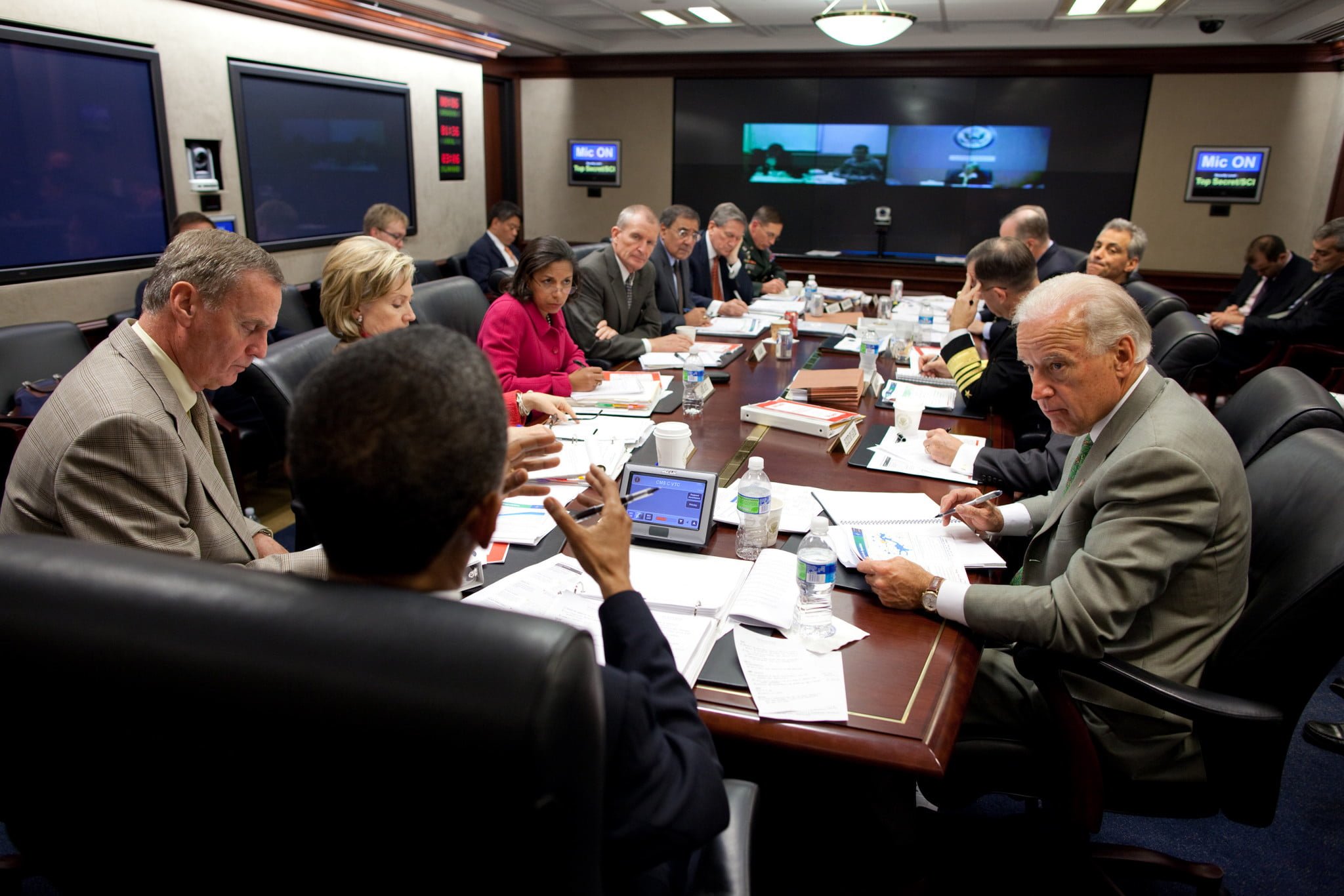