ISIS to Abandon Jihad and Focus on Preparation for 2022 Olympics 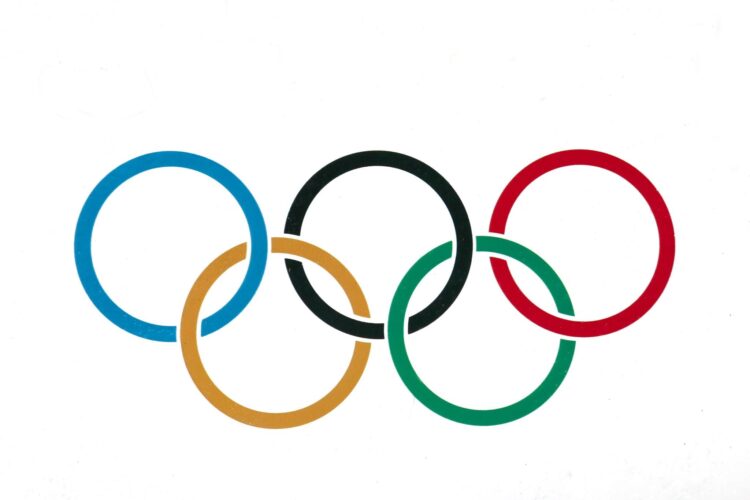 Embarrassed after both Syria and Iraq were shut out in the 2018 Winter Olympics medal count, leaders of the terrorist group announced that the organization will be taking a four-year break from jihad to improve its showing in the 2022 Olympics.

“For the past four years, we have been so focused on purging the Levant of infidels that we have completely neglected curling and ice dancing,” ISIS leader Abu Bakr al-Baghdadi admitted. “We have an eternity to reestablish the caliphate, but the next winter Olympic games are only 1,143 days away.”

Despite the heat and desert-like conditions across most of Iraq and Syria, Baghdadi has torn down terrorist training camps and replaced them with makeshift ski slopes and hockey rinks. He said he hopes to unite the Syrian and Iraqi squads and plans to prepare for the games with the same intensity with which he drove the Iraqi army out of Muslim lands.

“Once again, we will take the world by storm,” Baghdadi said. “But this time, we will do it on the ice and on the slopes.”