Is This Crap Still Going On?”, Ask Saudis over Khashoggi Murder Probe 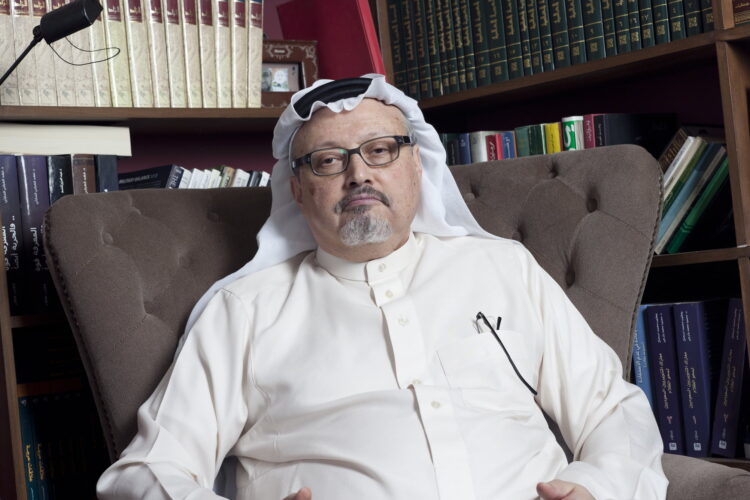 “Honestly, is this shit really still going on?”, one Saudi government official demanded to know. “Obviously, it had nothing to do with us. But, even if we did do the whole bone-saw thing – totally hypothetical of course – just what does everyone expect from us? We’ve been ruling our country with an iron fist, funding terror groups, oppressing women, and creating murderous carnage in Yemen for heaven knows how long. Like, doesn’t the world expect heinous behaviour from us by now? You’d think that if you did enough terrible shit, everybody would just stop paying attention at some point.”

Other Middle Eastern countries’ leaders have meanwhile confessed that this has been their tactic for years. “The main reason I’ve locked up most of these journalists and political prisoners in the past few years has only really been to add fuel to a fire”, Turkey’s President Erdogan commented. “If you create enough of a mess and behave badly enough, eventually people will just give up following it all. Frankly, this tactic is normally pretty good, I mean, hasn’t two years of Trump taught you guys anything?