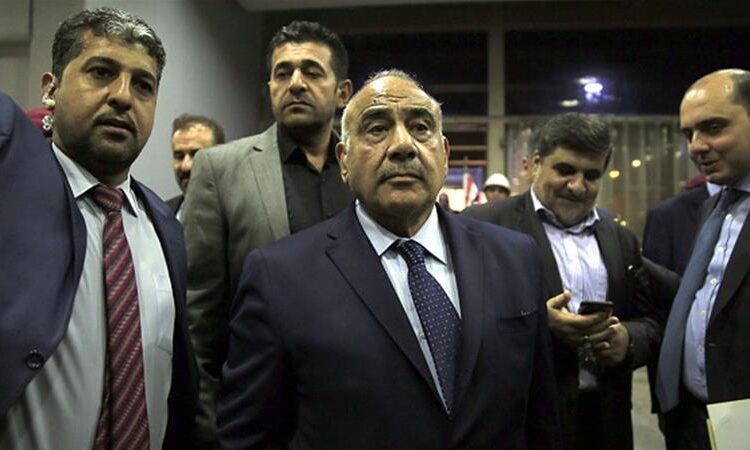 Iraqi prime minister, Adel Abdul-Mahdi, has confirmed that the recent invitation for online applications for cabinet positions has had a surprisingly high number of applications from the Washington, DC region.

“We were clear that this was only open to Iraqi nationals,” a spokesman for the PM commented. “However, we will say we were impressed by the enthusiasm and experience of many of the DC applications. Who knew there was such a large Iraqi expat community cluster. We were particularly impressed by the religious fervor of Mr. Ahmed Pence. Although he will really have to curb his attitudes towards women, they seemed very ‘Iraqi last century’ to us. Mr. Mohammed Mattis was also very impressive on paper. Some anger issues clearly around his willingness to ‘knife hand’ any opponents of the government, but certainly in contention for a spot. Mr. Abdul Pompeo showed promise, but we wondered whether he should at least show loyalty for a year in his current role. However, we had to reject Ms. Fatima DeVos. We’re determined to welcome more women to our cabinet, it’s just that she seemed really, really stupid.” 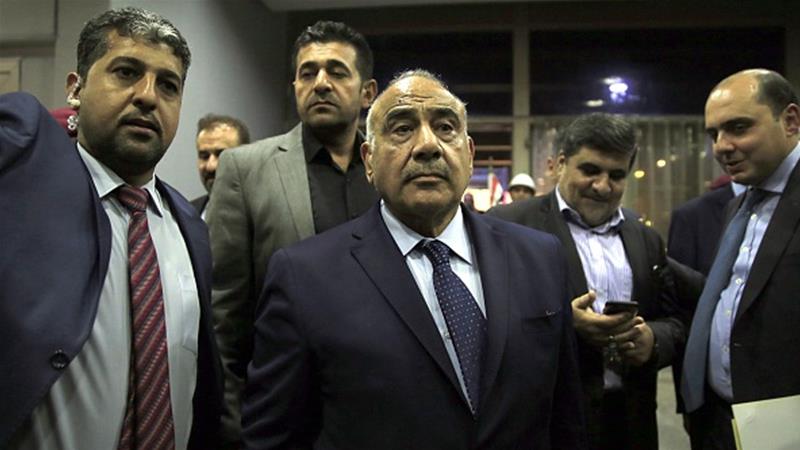