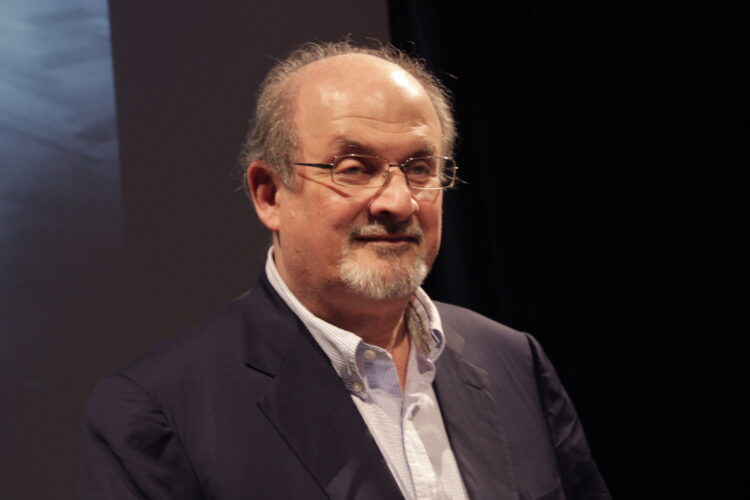 Iranian Supreme Leader Ali Khamenei is calling for a complete boycott of Salman Rushdie after the novelist refused to invite Khamenei to his 73rd birthday party.

Khamenei, who recently renewed a 30-year-old fatwa calling for Rushdie’s death, had planned to spend the birthday party lobbying for guests to carry out the death order. But those plans were halted when he was informed that he would not be let into the exclusive event.

“This is so unfair!” a crying Khamenei said while gasping for breath. “It is my right to go to whatever birthday party I want to, and if Salman doesn’t invite me then I am going to The Hague. This is a Muslim Ban!”

In a personal letter to Rushdie, Khamenei said that his elderly grandmother was attending the party and that it would be one of his last opportunities to see her. Rushdie agreed to let the Ayatollah attend, but only on the condition that he not use the event to lobby for his murder. Khamenei quickly backtracked, saying that any restrictions on his activities at the party were a violation of his First Amendment rights.

As of press time, a number of prominent Democrats including Senator Bernie Sanders have come to Khamenei’s defense and threatened not to attend the party unless the Supreme Leader is also invited. 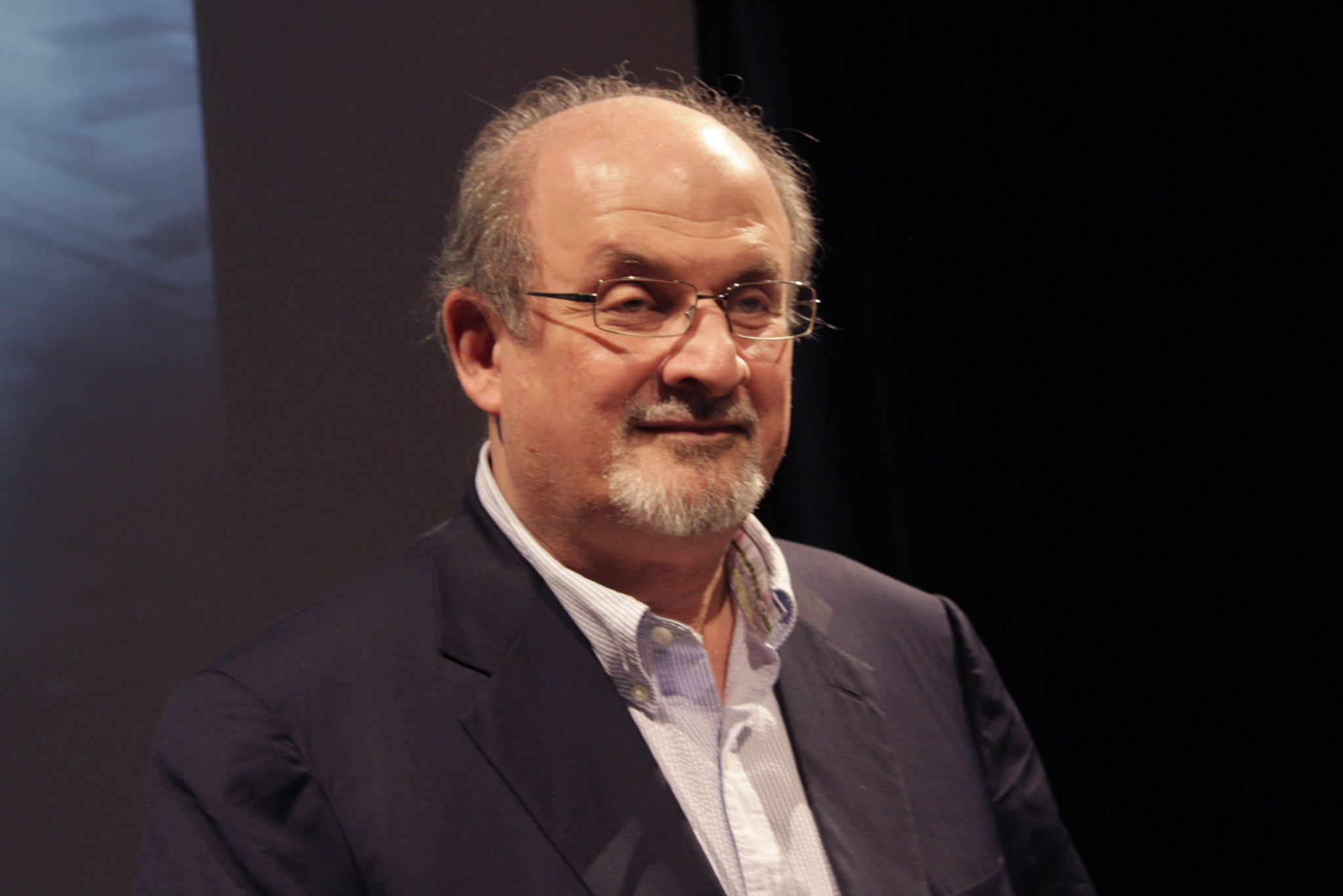