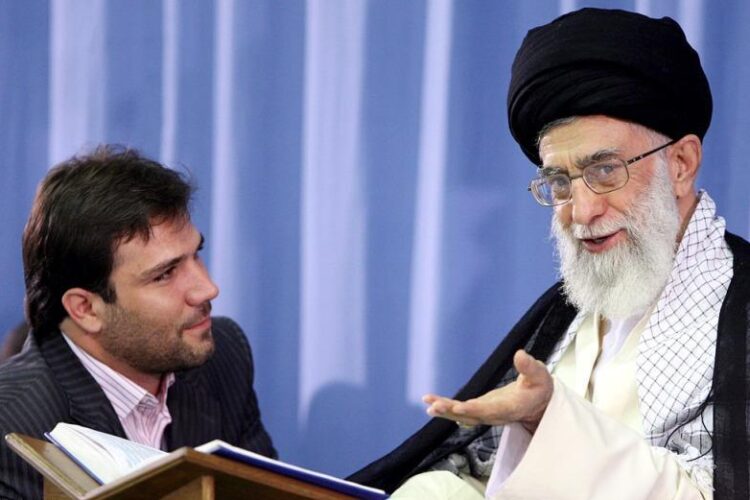 Iranian Supreme Leader Ali Khamenei said he is reconsidering his longstanding hostility towards Saudi Arabia after the Saudi crown prince paid him what he called “the ultimate compliment.”

“I am honored and humbled that Mohammed bin Salman has said that I am the new Hitler,” Iran’s Supreme Leader told The Mideast Beast. “This act of friendship by the crown prince has led me to reconsider my distrust of the Saudis and of all Sunni Muslims.”

The prince’s comments come amid rising tensions between Saudi Arabia and Iran, and the latter of which has repeatedly vowed to wipe Israel off the map. But not all Iranians saw bin Salman’s comments as an olive branch. Mahmoud Ahmadinejad, Iran’s former president and a preeminent holocaust denier, called the Hitler comparison “deeply insulting.”

“If the Saudis want to honor the ayatollah, why don’t they compare him to somebody who actually killed some Jews?” Ahmadinejad questioned.