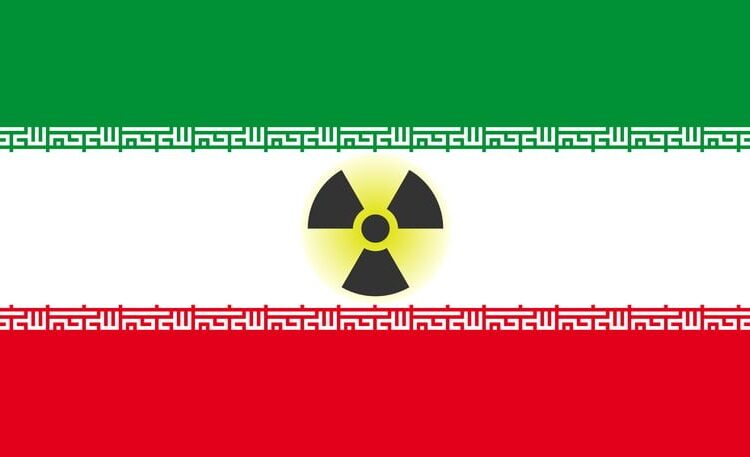 Negotiations between the US and Iran have stalled over Iran’s demand that America forcibly convert each of its 316 million citizens to Shia Islam.

“We’ve been making tremendous progress but Ayatollah Khamenei’s insistence that we adopt strict Sharia Law, while understandable, has been a sticking point,” John Kerry admitted. “I believe, however, that if Allah wills it a deal can still be reached.”

The expected deal would see all sanctions against Iran lifted and normal relations established in exchange for a promise that, should Iran build a nuclear weapon, it would ‘use its best judgment’ before using it. The Americans have also verbally agreed to restore military aid to Iran in exchange for a high-quality Persian rug for Kerry’s office in Foggy Bottom.

“I don’t want to say we’re duping them here, but I even got the Supreme Leader to throw in a free prayer mat,” said Kerry. “I was totally bluffing when I asked for that.”

Congressional Republicans were quick to oppose the deal, calling it a complete capitulation and a betrayal of America’s Islamophobic traditions.

“What, Americans will be expected to throw away their crosses and replace them with statues of Buddha, or whoever the hell it is they worship?” asked Speaker John Boehner. “Mr. Secretary, let me remind you that this nation was built on Christian radicalism, not Islamic radicalism.”

The most outspoken critics of the proposal, however, were members of the American Muslim community, who were nonplussed at the idea of their religion adding 80 million former Evangelical Christians to their ranks. “My time at the mosque is a time of reflection, peace, and closeness to God,” said one Muslim Texas resident. “Now, I’m going to have to squeeze in to pray next to Ted fucking Cruz?” 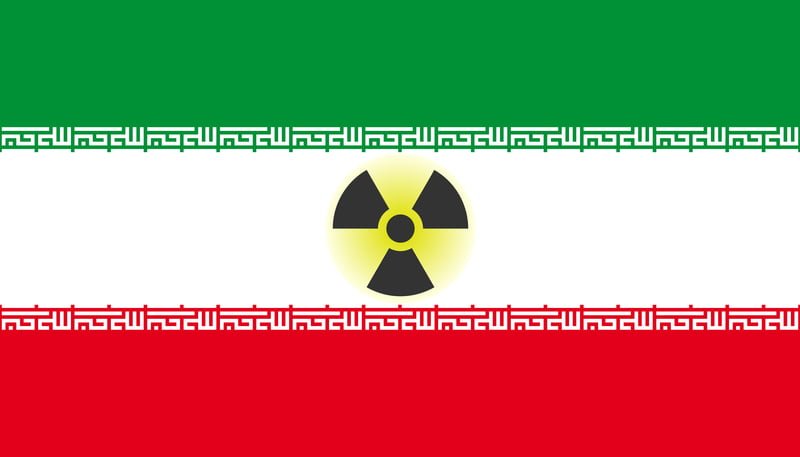