Iranian Leadership: “Just Be Unhappy Like All Other Damn Western Couples” 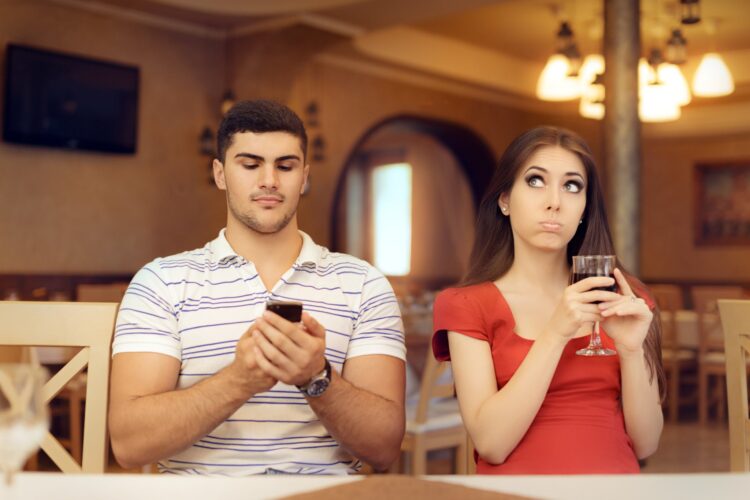 Iranian religious leadership has reaffirmed their strong stance that marriage is something that should be endured until either the sweet release of death, or failing that a damn good divorce lawyer.

“We won’t stand for all this happiness and displays of affection around this sacred bond,” remarked a spokesman for the religious police. “Why can’t they be miserable like my second cousin and his wife in Baltimore? He spends his days fantasizing about the new intern in Accounts, and she prays that he chokes on the dry meat loaf she prepares each evening. And both are just staying together for the kids. Now that’s the kind of Western culture we can all get behind.”

A spokesman for Vice President Pence commented, “We continue to condemn the Iranian regime in the most strongest of terms. However in this particular case the Vice President is willing to give credit where credit is due. Touching between unmarried men and women in public is wrong. He might not go as far as suggesting they be arrested, but they sure as hell wouldn’t be invited to any Bible study group he and ‘mother’ are part of. Sickos.”