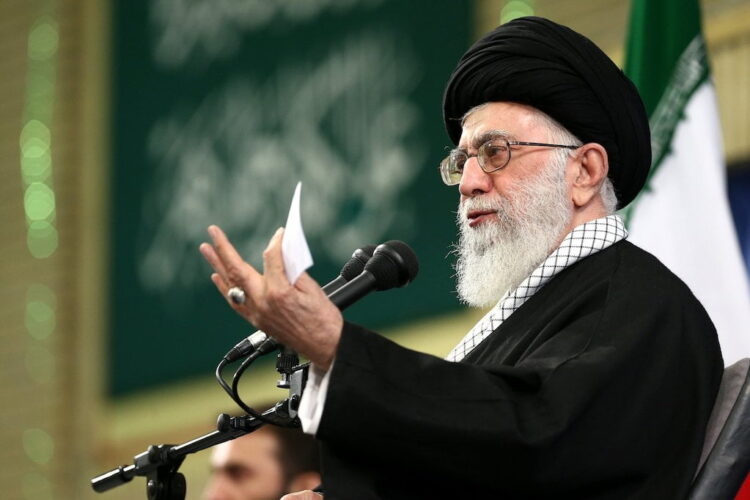 Saying that stress from American-led sanctions has led to early-onset hair loss, Iranian Supreme Leader Ali Khamenei has sent the US government a $2 million bill for hair loss treatment.

Khamenei sent the invoice shortly after learning that North Korea requested a similar amount for the treatment of American tourist Otto Warmbier, who died after being released from North Korean custody in a vegetative state.

“Our revolutionary regime has always prided itself on running roughshod over diplomatic norms, but this is beyond anything we could have dreamt of,” Khamenei told The Mideast Beast. “I sure as shit won’t let those fucking Koreans steal our rightful place as the world’s greatest pariah.”

As of press time, the trend seemed to be spreading as Syria’s Bashar al-Assad had sent his country’s Sunni-majority towns and villages an invoice for sarin gas used in chemical attacks on civilians. 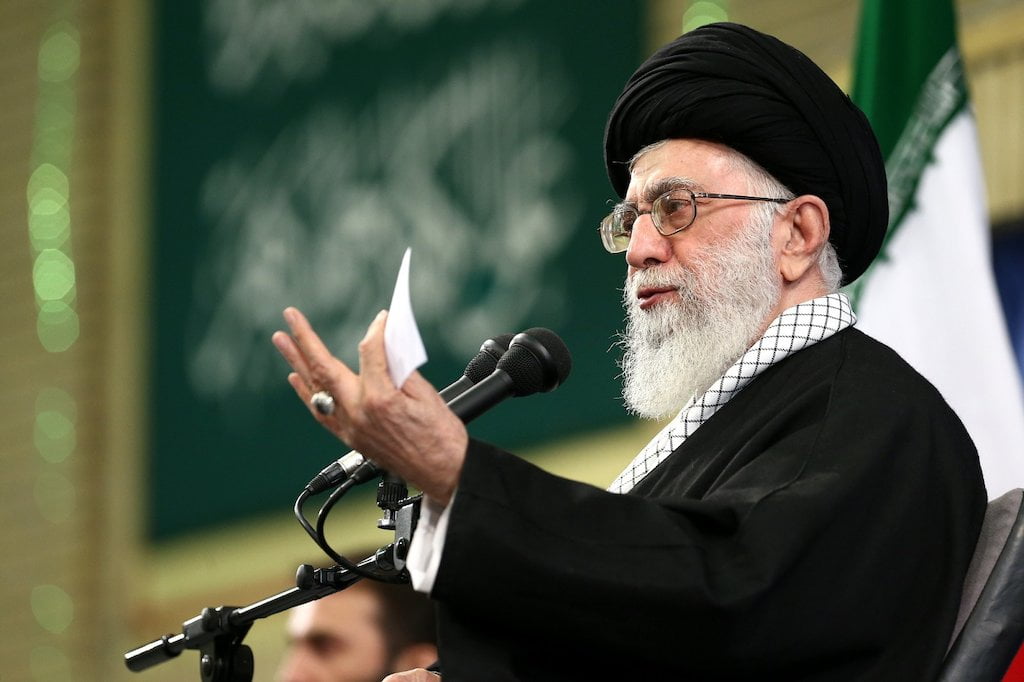