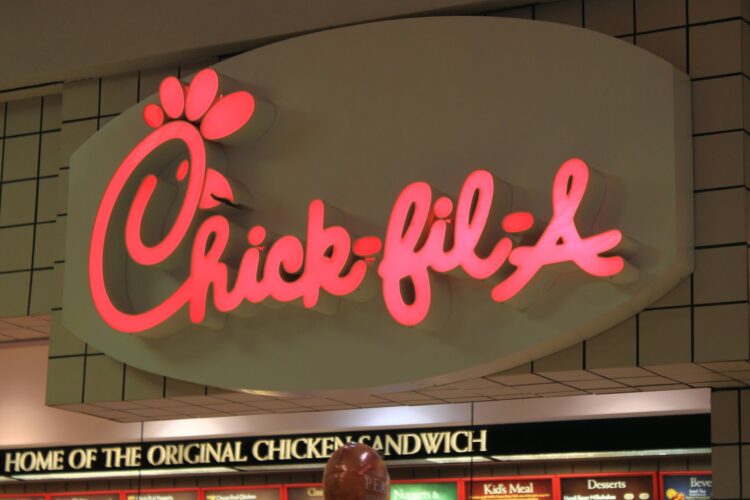 In a move celebrated as a first step towards ending the execution of homosexuals, the Islamic Republic of Iran has shuttered all Chick-Fil-A location’s over the fast food chain’s opposition to same-sex marriage.

“While we feel that homosexuality is a crime against Allah, and the only acceptable penalty is death, we also reject the homophobia of Chick-Fil-A CEO Dan Cathy,” Ayatollah Ali Khamenei told The Mideast Beast. “Every Chick-Fil-A in the country will be burnt, and anyone suspected of eating their sandwiches will be executed.”

Iran quickly made good on its promise, shutting down Twitter in the country after its CEO tweeted out a mention of his recent Chick-Fil-A purchase. Iran’s morality police rounded up hundreds of the platform’s users and held a mass execution, winning the approval of CNN anchor Soledad O’Brien.”

“Now THAT is how you celebrate pride month,” O’Briend tweeted. “Iran may not have a perfect human rights record, but at least they step up when it really counts.”