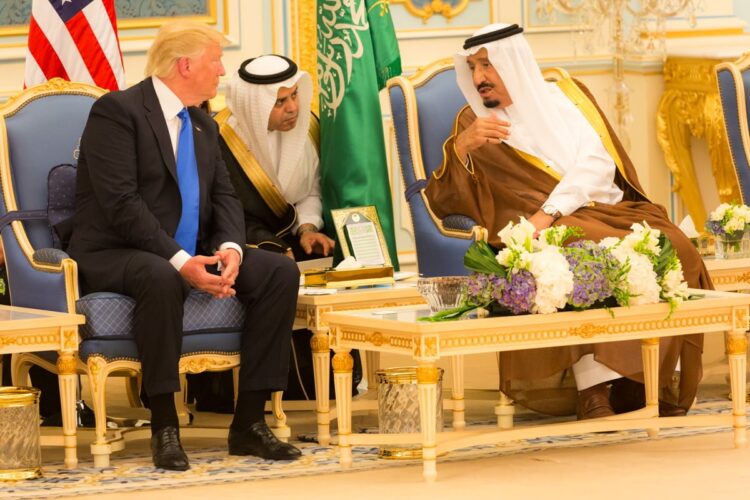 Inspired by the eloquent hypocrisy of President Trump’s statement on racism, King Salman of Saudi Arabia gave a brief speech Monday in which he condemned “all forms of sexism, misogyny, and chauvinism in our Kingdom.”

“Sexism is evil”, stated the man who rules a country where women can barely leave their homes without the accompaniment of a male guardian. “We are all created equal under our creator and the law, but equal doesn’t mean the same. We must love each other and show affection for each other, as long as our love for women is confined to the privacy of our bedrooms and is rarely expressed.”

“I get so much shit from people about this that I thought I might as well take a minute or two to spew some lies in front of a camera like Donnie did,” commented the King after the prepared statement. “We’re still gonna adhere to the strictest interpretation of Sharia law and make sure women make lots of babies and can’t be seen, but now whenever I’m given shit for it I can just give people the link to this little statement on YouTube and be off the hook.”

Trump gave Salman some advice on his speech, saying: “Make sure that your speechwriters use big words like “repugnant” and “egregious” and make sure they teach you how to pronounce them. And always remember to play to your base. Which is easier in your case as they all have penises.” 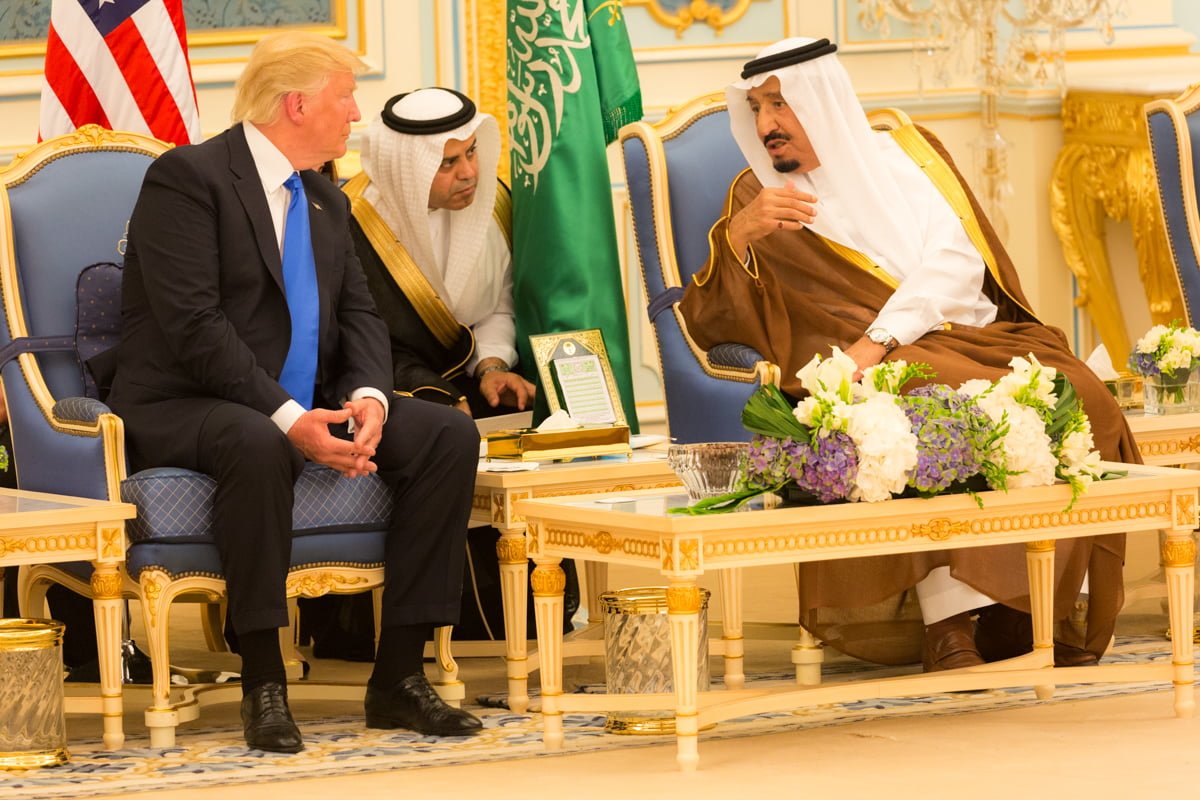