In Meeting with Kim Jong Un, Assad Expected to Focus on Human Rights 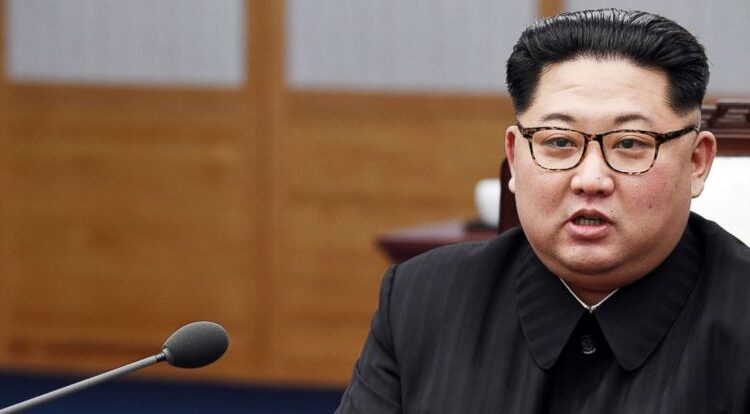 Image from ABC at https://abcn.ws/2syckfc

Sources close to Assad said say the Syrian ruler hopes to establish closer ties between the countries, but would not turn a blind eye to the suffering of North Korea’s people.

“Any true partnership between our nations will include a mutual respect for human rights and international norms,” one Syrian diplomat told The Mideast Beast. “We are happy to help the Kim regime establish a true democracy, where all citizens have political rights and due process.”

After learning of Assad’s demands, Kim told advisors he is having second thoughts about the meeting.

“All I want is to find one leader who loves me just the way I am and won’t fuss about labor camps or elections,” Kim said. “Is it too late to un-cancel the Trump meeting?”